If you ask me, I think it should just be left as it is. It’s not that interesting anyways, I’ve been there. I know there was supposed to be more work to be done on it, but there is reason it stopped, and I think Adam explains it best on why.

As for the claims about adding Obama on, I don’t know of anyone agreeing to such an idea, even thought his supporters. Now the people upset about nothing want someone new added in when he hasn’t even in office for a year. That a bit hardcore. 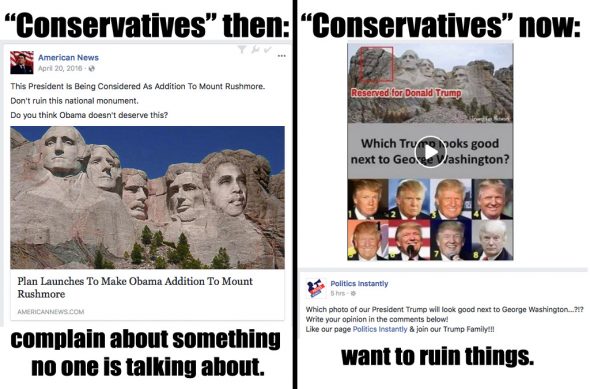