Once again, I ride down Wilshire on my blades. I didn’t get an many photos as other CicLAvia events before for some reason but still had some fun. My feet were also killing me during that. As always, I got to see the Derby Dolls again which is always nice because I like them. Also during the day I had some kid come up to me on his rollerblades and handed me a card for Friday Night Skate which I have been given before, just need to find some time to do that.

I also ran into someone else I know during the event at the LACBC tent with a friend of hers that got hit on his bike while riding it and lost his leg. Right now his goal is to, Finish the Ride. I admire his spirit. Though I know what it’s like to nearly get hit by a car because it’s happened to me at least a hand full of times while in the cross walk, one time I had to do some kind of mad gymnastics like skills to save myself, but what happened to him is far messed up and I really wish there was a better way to find the people to commit hit and run.

Last I went by some person giving out samples of, well, I think they called it, Açai. Well, what ever it was I liked it a lot. It was from this place called Ubatuba and they gave me a bunch of little spoon fuels. Yeah, I like it that much. 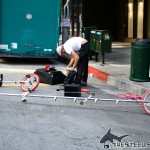 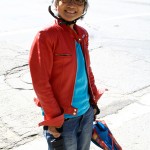 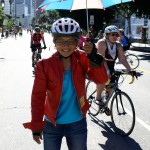 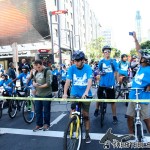 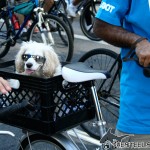 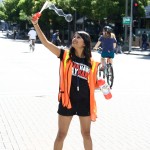 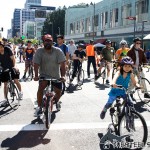 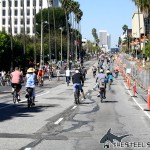 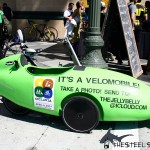 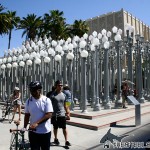 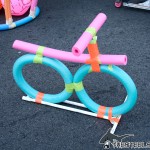 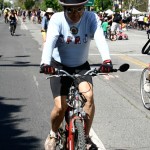 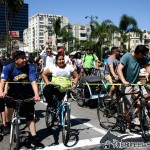 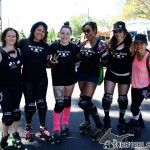 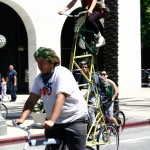 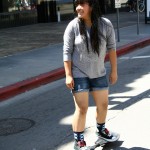 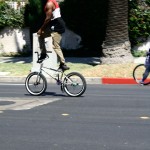 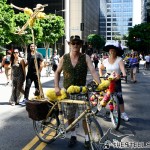 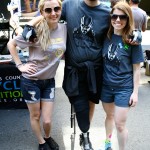 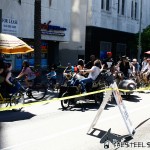 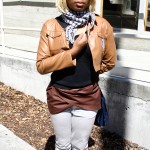 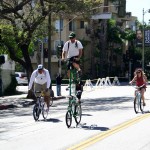 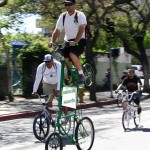 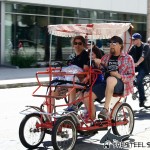 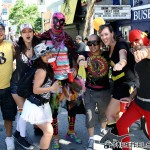 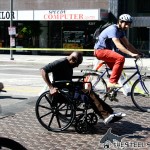