This well be coming up next week. I found out about it from a friend asking if I was going. I was worried it would be on the same weekend of No Pants, which is tomorrow, so that makes it a lot better they are not happening at the same time.

Not entirely sure what will be going on, but I like the whole top prize winnings, which I know I won’t get, but doesn’t mean the rest of you can’t try. I’m also hoping it will be slightly crazy like many cons are because that’s where much of the fun comes from. And will all take place in the LA Convention Center. first time i’ll be in the building so easier into the year. 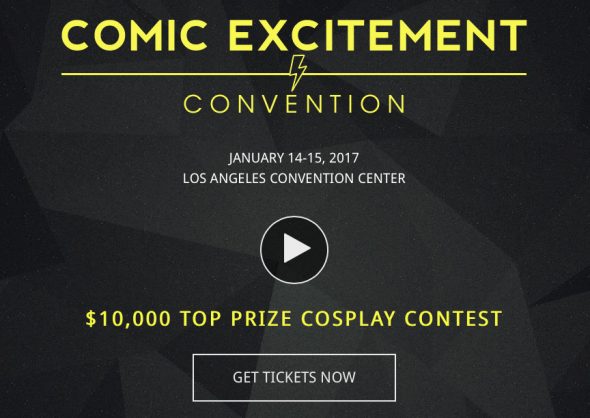