I would say I’m amazed at the level of deception some people will goto just to fuel hatred of others over what I’m sure are little things they don’t like about them, but I’m not. This isn’t the first time I’ve seen this claim being made, and have provided a link to snopes before, and other places showing it’s a compete lie, but some people are so focused in believing in what they want to. Personally I would like to believe I everyone in general is by nature good person, but know for a fact there is no truth to that because I have seen such willing cruelty from others because they just care about their own self interest or have been trained to believe what they are doing is the right thing. Plus, there are times I can be kind of mean for my own entertainment, so I would say that also discounts me. But hey, at least I try to be honest. 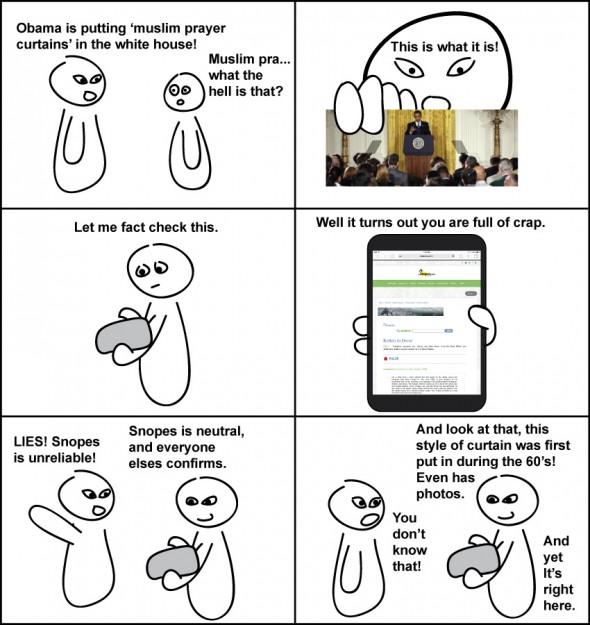