Well, I didn’t get much here, I covered some stuff outside the convention center. One run by EA where I played Battlefield 1 and Titanfall 2. I couldn’t take photos or video of the game play because they asked for no one to do so, being it’s in the pre-alpha. Long time since I really played a first person shooter, but I did fine. Doritos also had something going on with some old school style arcade, with some games seemingly doritos themed. I got tired pretty quick and went home. Didn’t help that I had a mostly disastrous day, mostly while on my way over.

But At least I’m happy with what photos I got. 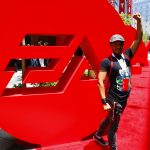 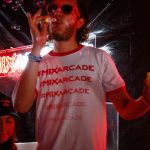 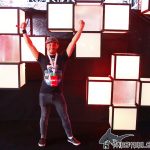 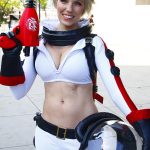 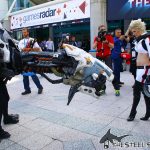 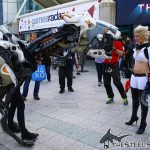