I found myself with time to join in another game, did crappy, but did what I could as someone that does’t really play golf anyways. In fact the course wasn’t being that kind to most of us that day. Even Mayor Goldie was wasn’t feeling it, but as always he makes it fun for the rest of us. As the game was coming to an end it got pretty exciting. I’ll post a video up when online, which I did record some of. Or at least, I hope they add the parts I recorded in the finished cut. I also convinced a couple of other people there feeling a bit scared to play. Ended up doing pretty good. 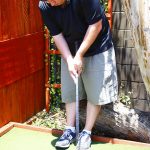 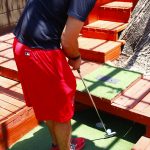 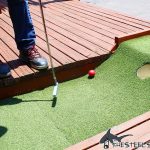 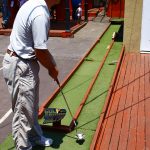 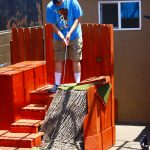 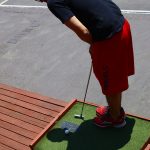 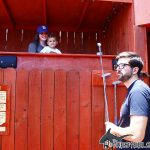 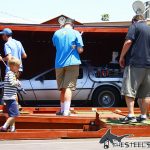 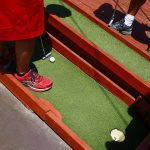 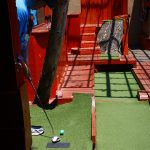 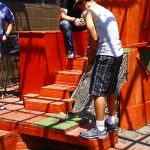 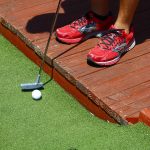 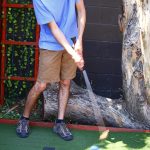 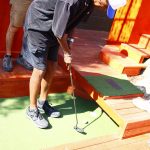 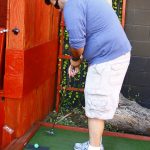 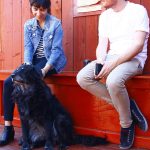 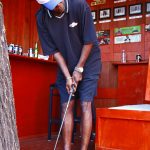 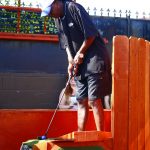 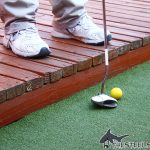 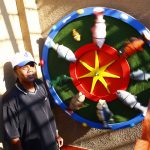 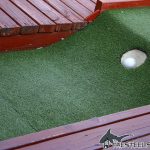