Still lazy even after getting my camera back, now with a working screen and a new setting dial. you people need to help give me ideas in stuff to do, and i don’t know much of any events coming up so thats a major suck for me.

Anywho, Sunday i was at the Center for Inquiry-Los Angeles where author Janet Reitman was being interviewed by Mark Ebner for her book Inside Scientology: The Story of America’s Most Secretive Religion. I forgot how much i hate taking photos in dark rooms using spotlights to light up the subject.

I would say around 200 people came and that was a lot more then they tend to have at any events as i was told. scientologist were of course invited and sea org members were free to enter but not sure any did, but a guy was spotted taking photos of peoples cars in the parking lot and around the street. also no scientologist came to protest the event which i find strange because they often do that. maybe they knew i was going to start play the hubbard audio where he talks about XENU. 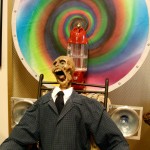 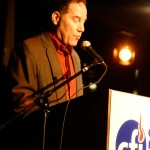 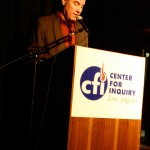 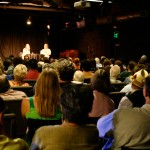 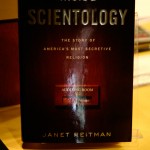 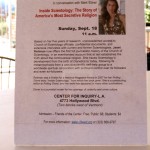 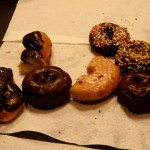 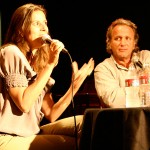 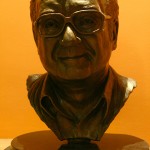 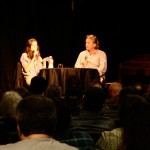 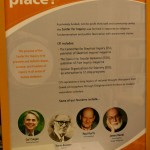 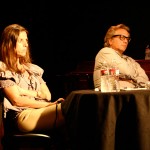 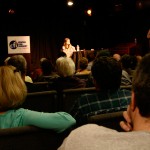 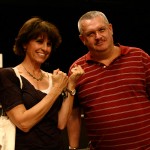 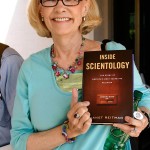 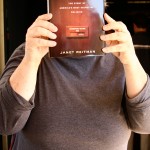 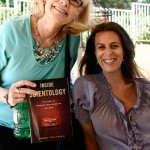 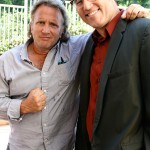 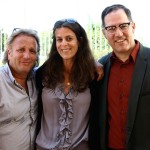