Anyone heard of this hashtag yet? I would think a lot of people would have by now started by Jon Oliver. It’s really sad how such a person is getting so much support from so many that don’t seem to know better. The guy is a compulsive liar, bully, racist, hatful, cries when made fun of, demands apologies from people giving bad info about him then demands them when other people point out his bullshit.

There are those who say they like that he speaks his mind but I also do the same thing and have been attacked by some of those same kind of people for it. I guess some people like when offensive things are said, as long as it doesn’t hurt them personally. A bunch of babies if you ask me. 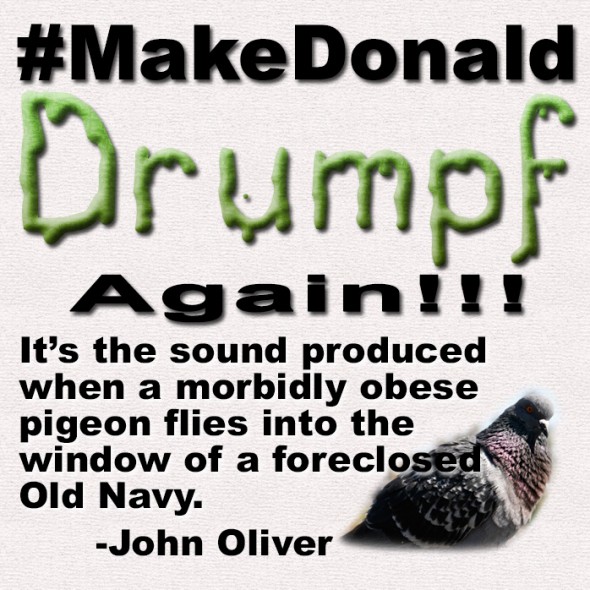