Something I learned about just after halloween from a friend of mine. I got some more info and found it was taking place in downtown at first in Pershing Square, then City Hall and also walked around Little Tokyo some. The police hung around and escorted us during our walked, they didn’t seem to mind at all. I did try to add some humor in the rally and a few other people joined me in it but something that kind of bugged me was some segment of it was about promoting some guy and his weed… lame. And after more walking to a really weird circle I got bored and took off. Still strange what started as something against scientology has changed so much. 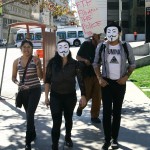 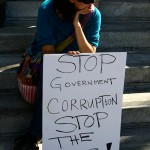 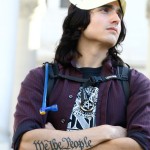 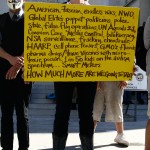 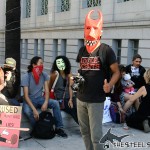 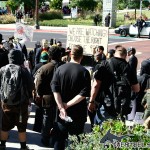 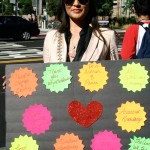 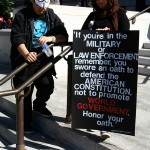 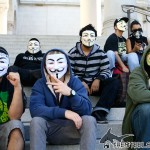 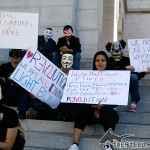 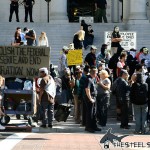 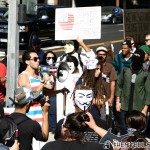 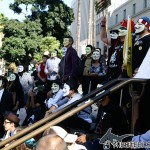 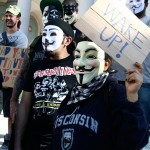 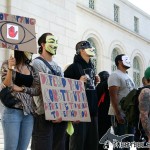 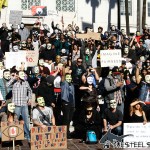 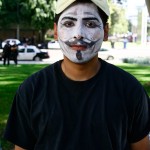 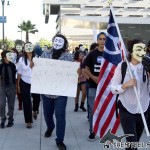