Just outside hollywood at Raleigh Studios. They had little photo booths set up, and a lot of games ready to play. It was a bigger space then I expected, and people will come in in sessions. The first group went in at 10 and played for 2 hours. I was in the 12:30 group. Everything seemed to have gone by pretty fast and I didn’t even realize time was about up till they announced it.

First game I played was Arms. Simple game to learn, but depending on your opponent can be a challenge. The round I played I won pretty easily. I also played Super Bomberman R, Skylanders: Imaginators, Mario Kart 8 Deluxe, and Fast RMX. I also want to mention that I liked Fast. I first saw gameplay of the first game at E3 2 years ago and reminded me of F-Zero.

Anywho, I also recorded some video, and will be online soonish. 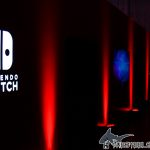 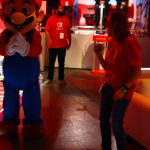 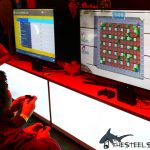 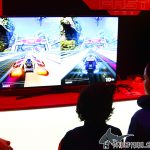 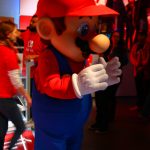 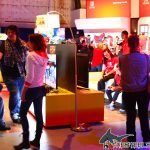 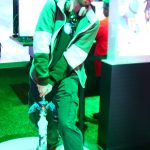 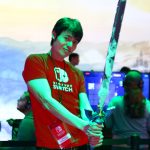 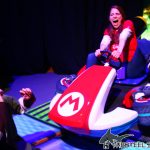 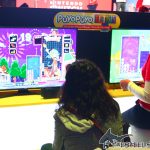