Running of the Clowns ’17

Well, I would say this went better then last year. There was a good handful of people, but I messed up by not taking the photos are a higher shutter speed. I also get there later then I was going for, for reasons beyond my control, but made it there just before everything started. Well, at least I got something. I had a good time, and did plenty of running myself, because well, have to in order to get some of the shots I want. Also there is some video coming so brace yourself for that. 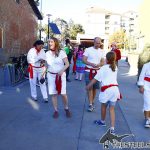 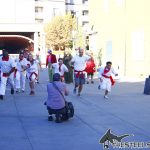 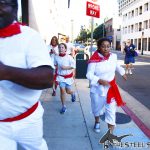 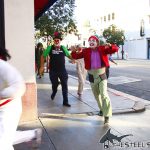 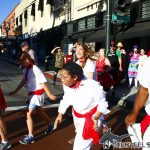 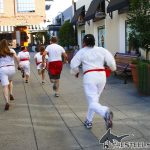 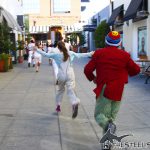 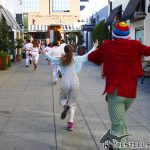 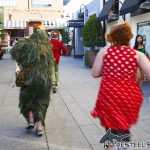 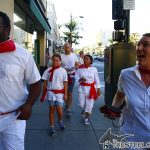 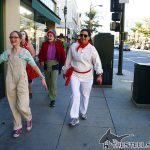 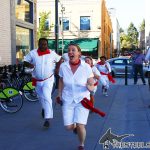 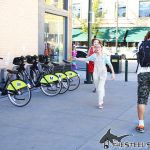 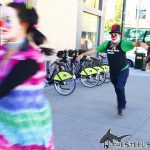 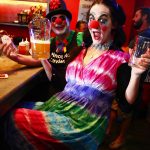