It’s been awhile since I was in San Diego. It was when I was there for Pride when I was in the parade with some follow Star Wars fans. Those were some good times. and before that was the last time I was there for Comic Con in 2012. I won’t be there are long as previous years but I’ll cover hopefully enough. Can’t wait to see how next week goes. 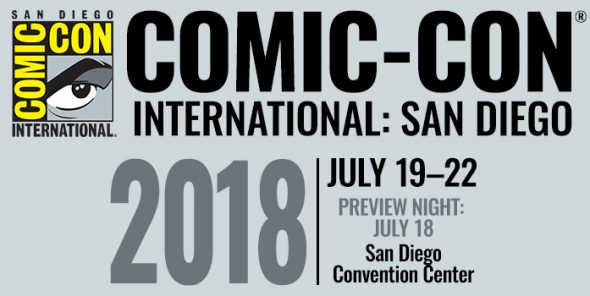