So I was waiting for the Train and…

I see someone that looks familiar, and once I heard his voice saying his wives name, I knew right a way. Thought I admitted to them I vote Obama, because I felt I had to be honest about that. While talking to them they told me they like taking the train because it’s just a lot less stressful, and that they were heading to San Diego to visit their sons and grandkids. I wonder if they planned on taking them to Disneyland to, because Ann was telling me they like to take them there. I’m guessing they enjoy the place which I wouldn’t blame them, it’s nice, and it’s fun. But yes, it was nice talking to them. 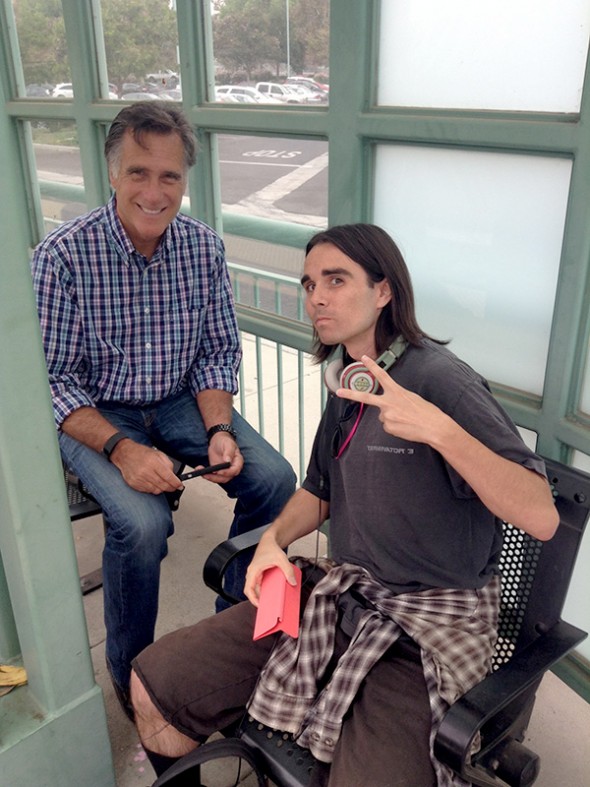