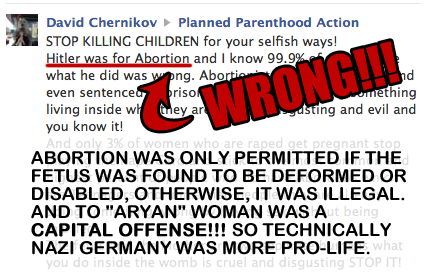 Will this ever end?

No, people like comparing anything they don’t like to the nazis, hitler, or anything else some how connected to make themselves feel like the good guy. Sad really. Maybe they should look up how the nazis behaved and what they believed in, and maybe notice that some how we all have something in common with them whether they like it or not.

Rant time. So as we all know the issue when it comes to abortion has always been relatively hot. People on one side taking about protecting life, while others believe it’s the women that has the right to choose and want it legal to prevent the potential return of back alley abortions. Personally I side with the Pro-Choice people because you can’t force a women to carry a baby to term if she doesn’t want to, and most people on the Pro-Life side are willing to make a woman carry it even in the cases of rape and incest. Now as some people know in the state of Texas there has been a battle going on on the issue and there have been protesters shouting out their feeling and holding signs.

One sign was held by a 14 year old girl saying “JESUS ISN’T A DICK SO KEEP HIM OUT OF MY VAGINA!” The reason behind it has to do with the fact those people who are against abortion the most use their religious beliefs as a basis to set laws on which completely goes against separation of church and state. And with no surprise the pro-life people who believe they are following the teaching of their Jesus about love and not judging others, started calling this person they know nothing about a slut, whore, and various other similar terms. Now personally I wouldn’t call anyone a slut or whore unless it was with one of my friends and we are messing around with each other, or it would be some known female figure that would be offended by being called such a thing like Maggie Gallagher of NOM saying something insanely stupid, like claiming the nazis were gay when they in fact killed gay people.

Something else I’ve noticed is that many pro-life leaders also happen to be people against the use of birth control. I don’t understand, encouraging the use of things like condoms and the pill can actually bring down the number of abortions, and they don’t like it for what reason? Although some people claim they want it to be used they also say it’s wrong because it will make women want to have more sex. So? thats bad? Before birth control women already were having sex and just because someone is using birth control doesn’t mean they will be having it more often, it just means the likeliness of pregnancy is going to drop. Basically these people are or happen to be listening to idiots and it seems this is how they are envisioning things when women are using birth control. 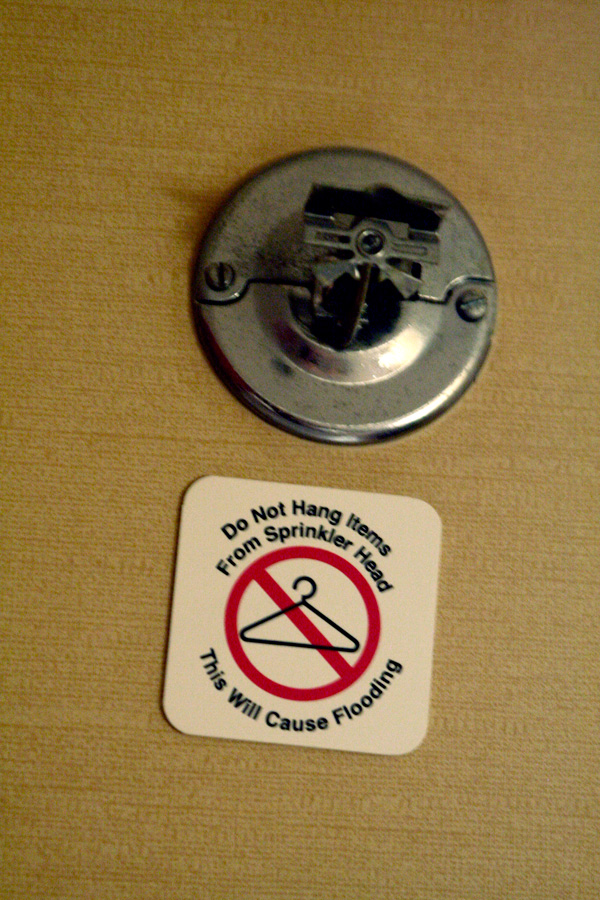 As I said, No Abortions…

Once again, saw this in the room I was in during ALA. Good times. 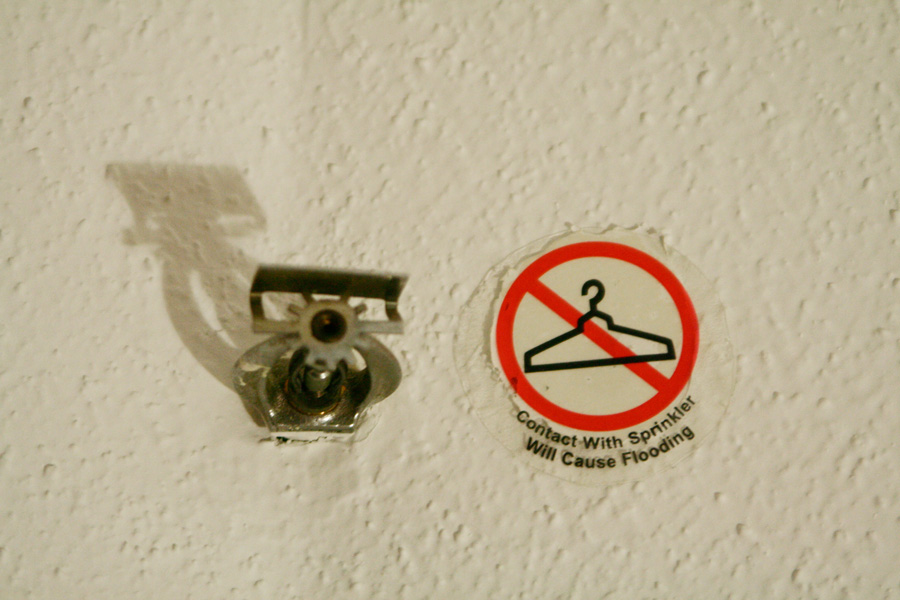 From the room I was staying at during Comikaze, and as I was looking at couldn’t help but to think just that… “No abortions allowed.” I know, my sense of humor is horrible but thats why people love me. Or so they tell me.

now i’m just complaining to much… GAHHHH This Week 6.3.09