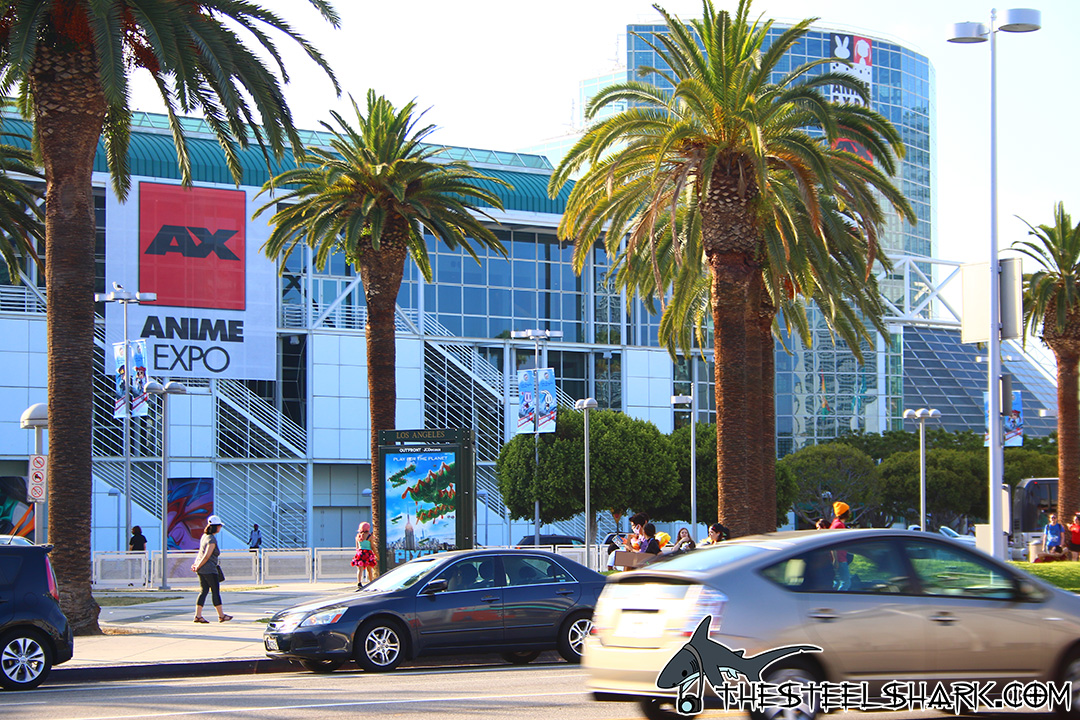 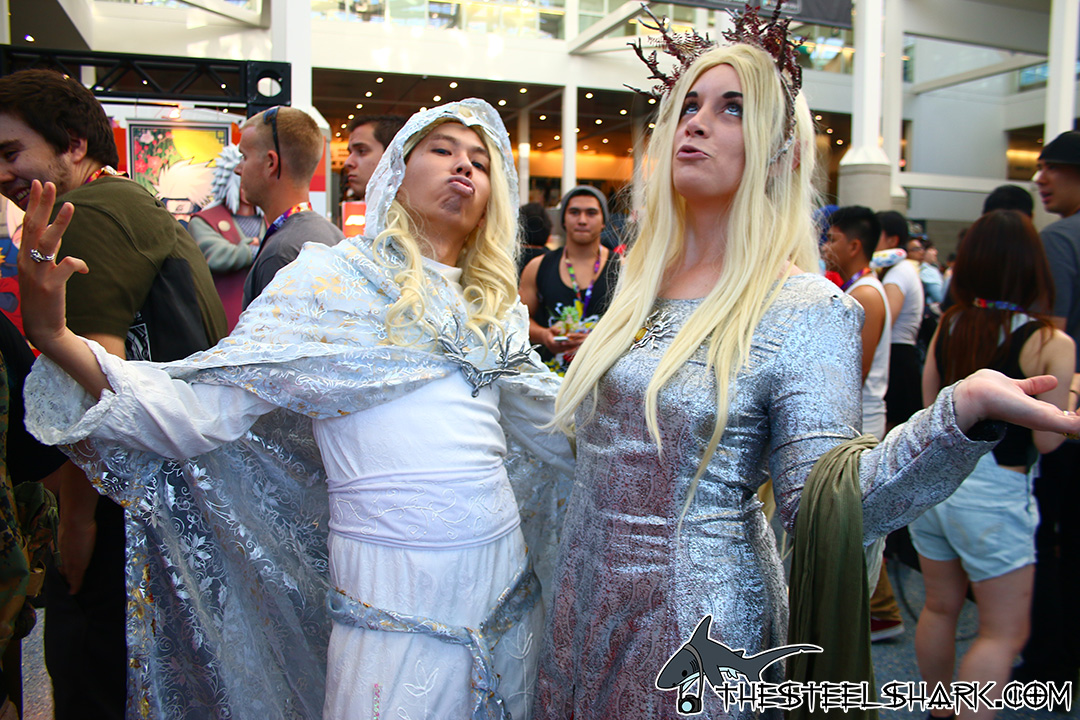 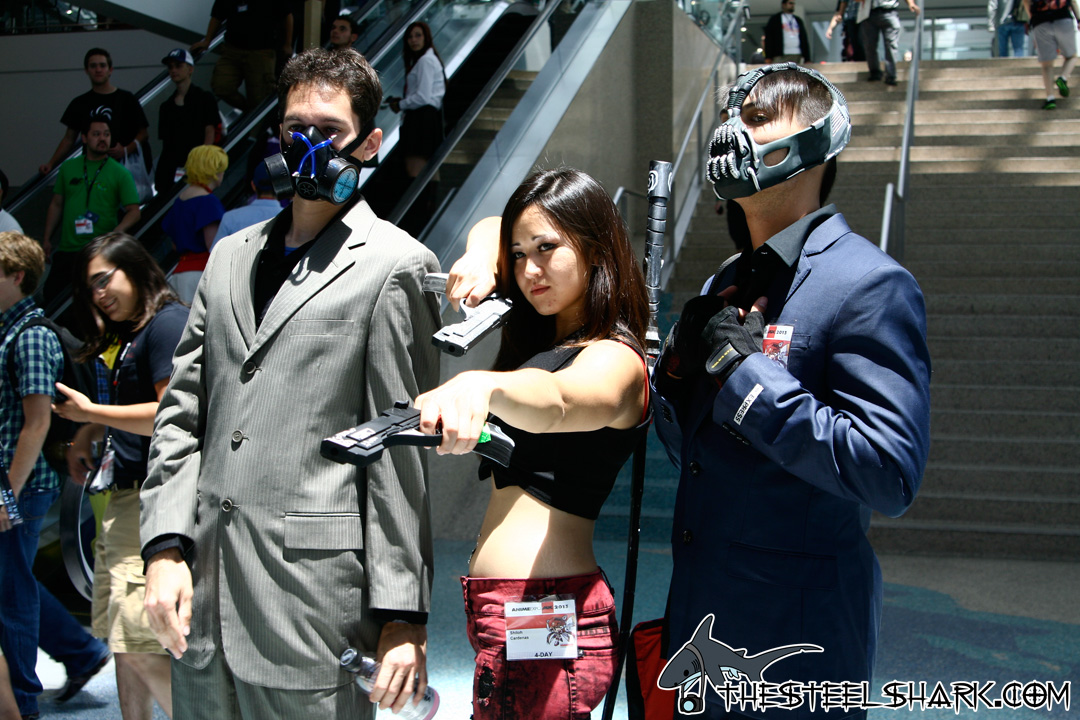 Last day of the con, and despite how much fun I had I’m glad it’s over with. The day started off meeting with another friend thats never been to a convention before and was interested after seeing some photos I showed her after we first met. We met up at Union Station morning and from there we went down and once we entered the building said it was like she was in some kind of fantasy, and had wished she dressed up in something herself. Also I came again as Loki and this time had the scarf with me, Stopped by a few people and had them take photos of me and found others, one of them also being suit and tie and was a guy (because most Loki’s you see are actually girls). I ended up spending much of the day hanging out with friends of mine. Everyone was so tired and you can see it in their faces as they walked by through the halls, but over all it was good. 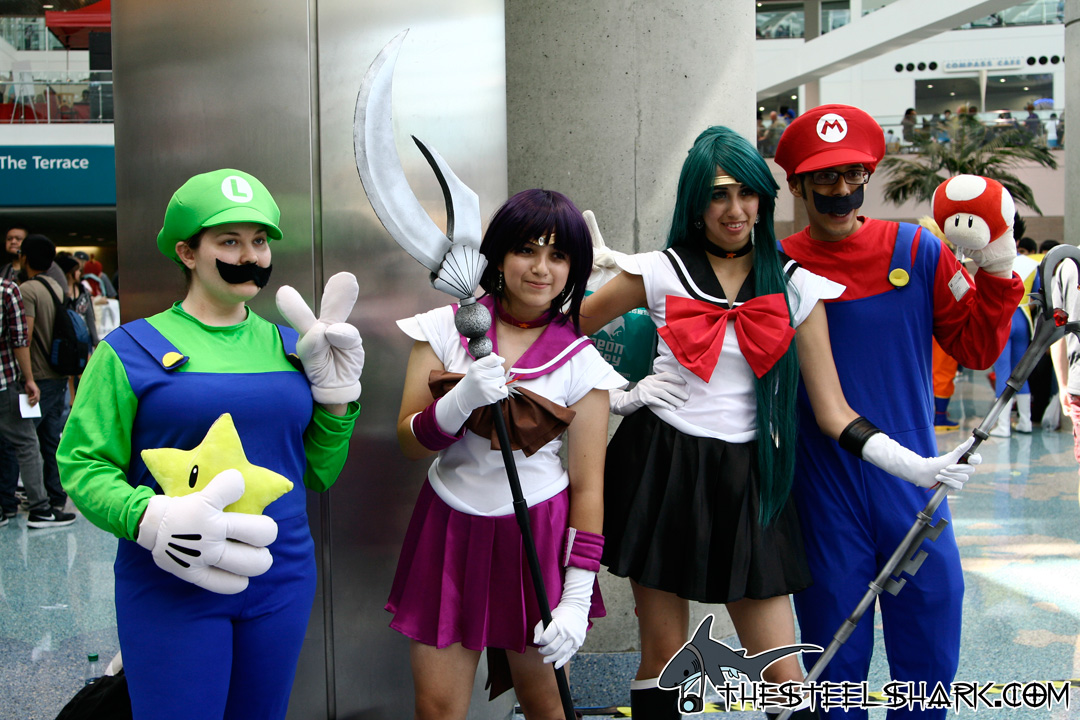 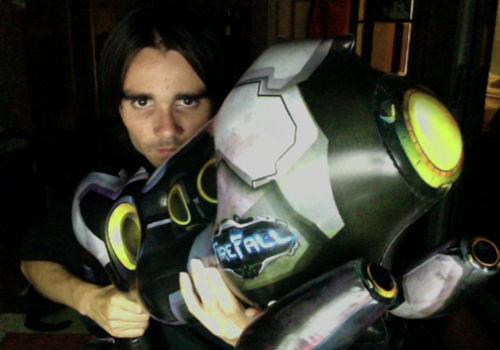 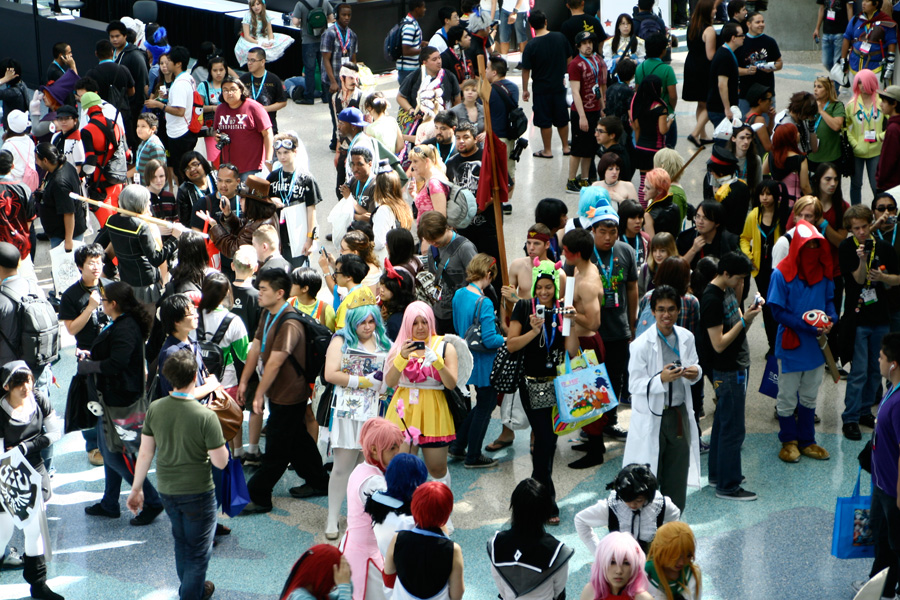 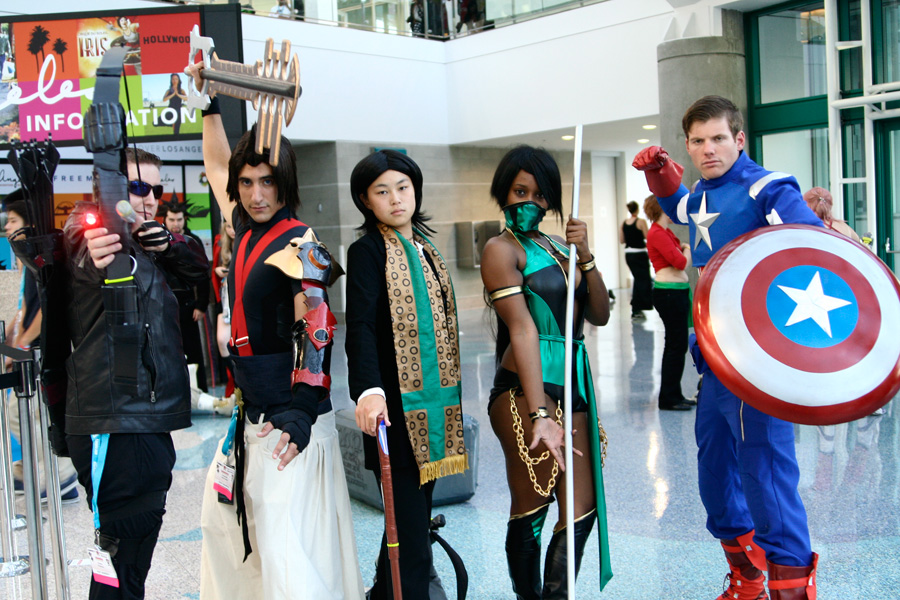 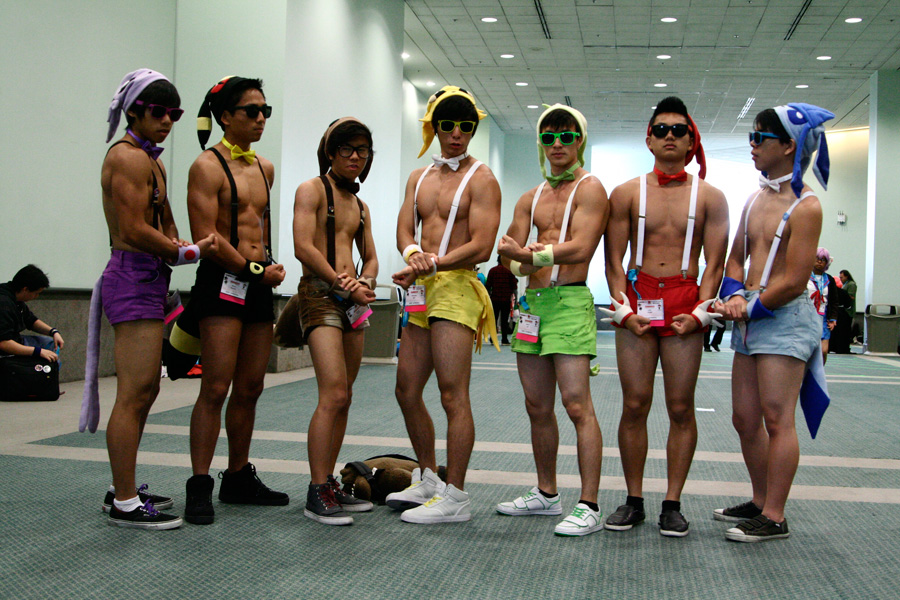 Day 2, well, nothing else different really happened on day 2. Oh, I run into -RoG- from i-mockery. I haven’t seen him since Comic Con ’09. He also gave me a button and put it on my backpack that I later discovered come off, I was sad about that.

Now for the important stuff, THE PHOTOS