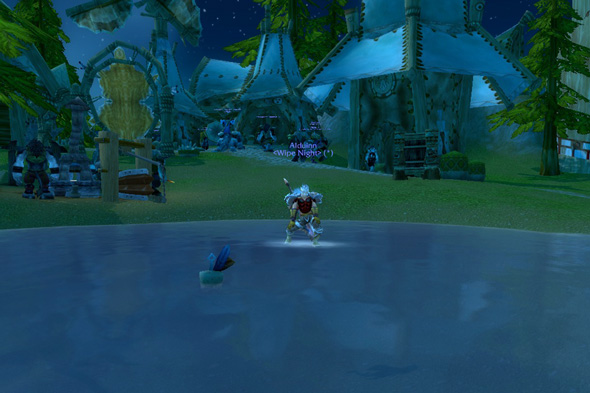 Finally the age old question is answered… and yes I had nothing for the day so enjoy this for now.

So the Mayan’s were right.

Turns out the prophesy called for some evil known as Deathwing sending his minions into our world to destroy it before he can enter our world to finish the job. What ever can we do? 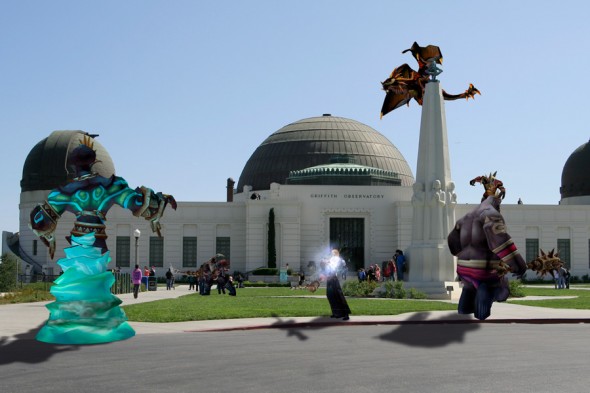 here is a video I did of a friend of mine singing one of her songs. I think she did a excellent job and she was a fan of hers.

and now for my favorite moment of Whitney Houston.

Our friend Andy Rehfeldt has a new song for everyone. Enjoy.

David Blaine is a Douche

a video i made a while ago that i thought i posted, i guess not. for anyone that watches Dancing with the Stars you should stop now because it sucks. the reason is the one cool person on it was the first person voted off, Michael Catherwood (aka Psycho Mike). oh well, this is a video i made for a song he did to make fun of david blaine for a special he did on TV awhile ago. i just put it all together for fun really. enjoy

I’m sure all of you the world over have heard this song. well I’m going to make things worse for you. but at least it’s funny

A video I posted on youtube awhile back, something I always wanted to do was edit a rap video and put a metal song over it just to see how it came out. So later on I got the idea just to take clips from a number of videos with just the women dancing, edit it together and put some new song over it. The song I picked was “Eureka” from the Melodic Death Metal band Arch Enemy off the album Black Earth. In the end it came out so wrong and so funny, now and then people still post comments saying how much they hate me for making this. Good times, anywho, enjoy.

Have I found the secret of life?

never looked so bad ass. no real shape or form, and would be totally terrifying to see coming at you. 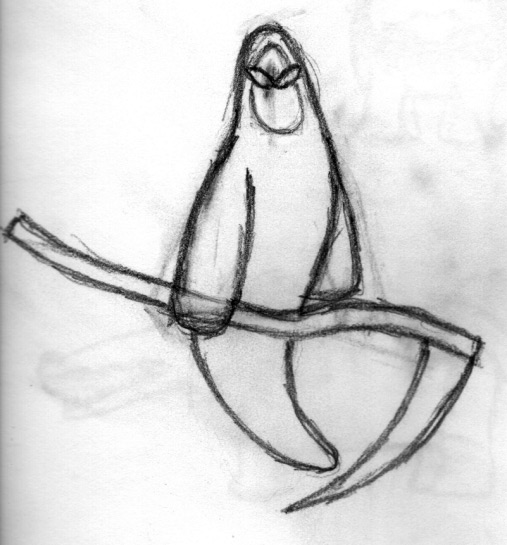