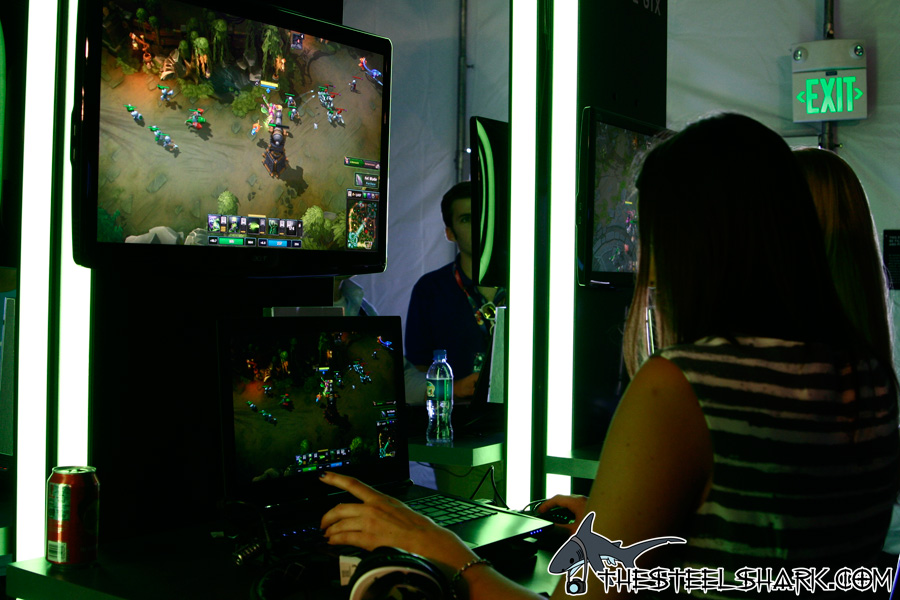 So from what I as able to check out it was interesting. I couldn’t get in because first of all tickets for a badge is a massive amount and it’s hard to get in as press because my site don’t rank very well at all. Anywho, Nivdia had themselves a tent outside the convention center with demos of games. I got to play the new Gauntlet game in the works and something also called Strife. Both of which I liked.

Something else cool was outside there a was truck handing out turkey legs in promotion of the Gauntlet game. They just ask you to take a photo and post it on social media which I did not get the email of the photo taken of me for some reason, oh well, I got some of other people from my own camera. Met a couple of people standing by a bus to promote another game called Sunset Overdrive and looking at the trailer for it, looks kind of fun. Ran into some other friends of mine, two are going to be on a show from which they were asked question of whether the name given to them is a Kings player or someone from the show Game of Thrones. May I’ll post a link on that later.

Well, hopefully more people will start going to this site and maybe I’ll get in next year. 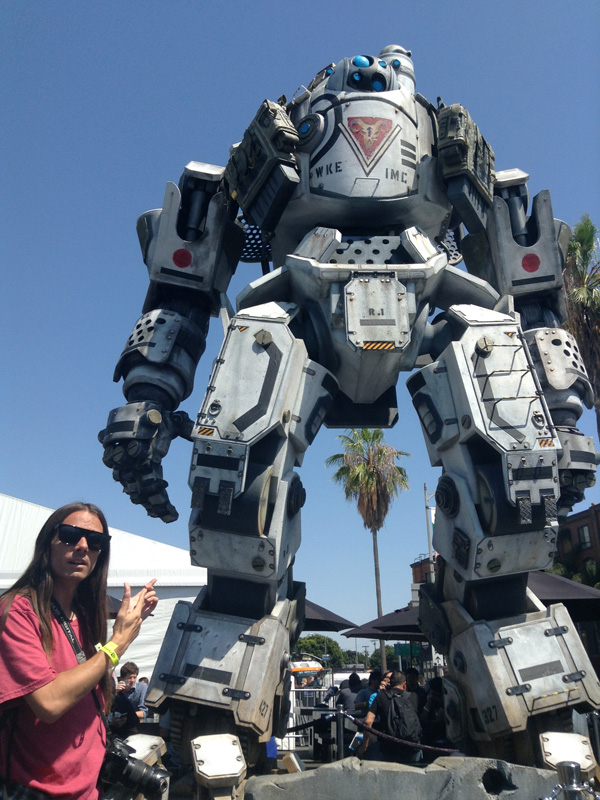 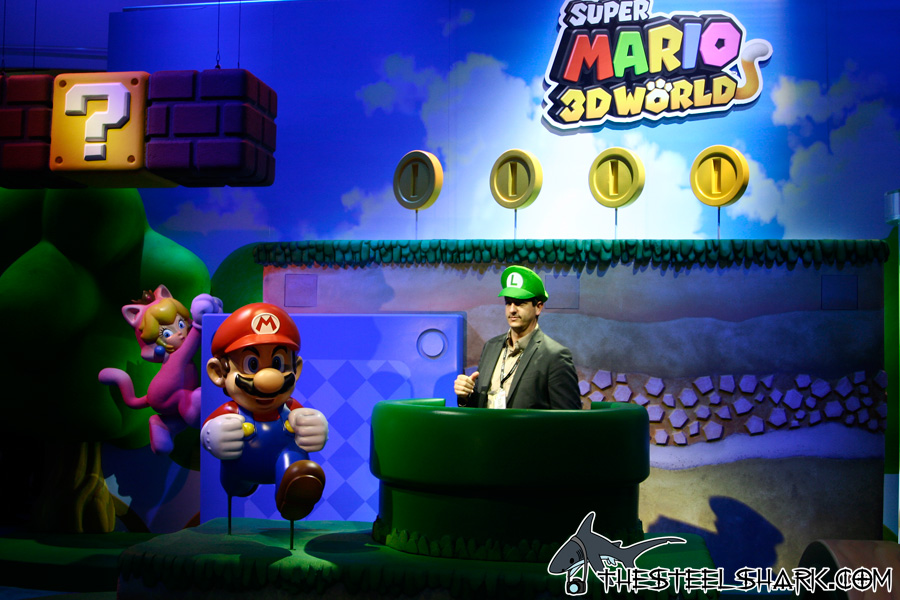 Ok, here is the story. For a while I’ve always said, “one year I’m going to E3.” and being to lazy I didn’t do anything I didn’t and last year I said I will goto the next one. Once again, knowing it was coming up I found myself to lazy to do anything. Then after seeing some of the stuff going on during day 0 and 1, I decided to head down and see if I could check it out. Mainly because I knew some friends of mine would be there and figured I could also hang with them at least, I had nothing going on. So I got there, took some photos outside and went in some to check on a few things but weren’t in that long because some people were roaming around asking for passes. So some took of, others stayed to see what they could do, I did something different. I was sitting outside and I wrote on my iPad “my I have your pass?” and maybe around 5 minutes later a guy come up to me and said “come here real quick, I have an extra I can give you.” Victory. Once inside again I entered the south exhibit hall of the convention center and roamed around for about and hour and a half or 2, played a little bit of Diablo 3 on the console, then when to the western hall and walked the area shortly to get an idea of whats there. Soon after I went back to my place but I think I took off a little to early.

So since my pass was going to still be good for the next day I headed back down the next morning because once again, nothing going on. Went in and like the day before played some games but this time did some more. Found a friend of mine working the booth for Snail USA promoting the game Black Gold Online. Gave me a shirt, mouse pad (which I really needed) and a fan. Neat. saw some of the stuff for the massive Nintendo booth which I would of liked to play stuff on but there was always a line and set ups to have your photo taken. Found an area with some old arcade games and played a bit of Mortal Kombat 2. It’s been so long. Outside the convention center was the Namco booth with a bunch of Pacman games which another friend of mine was working so when some of my other friends gone back to the area I went out just before and we all spent time together. Spent time outside being strange and such then we all went in to behave even more strangely, because we can.

What was also nice was much of the convention center had free wifi throughout the place with the help of the nice people at Square Enix to promote the game Final Fantasy XIV which I very likely won’t play anyways but figured would be nice to mention. Spent some of that time online posting a few things on my personal facebook page. you know maybe I should of done that to with my Steel Shark page and the Twitter page. Hope I remember next time. The whole event really wasn’t as exciting as I had expected, I was hoping to see more cosplayers and take more photos but not a lot of opportunity come. 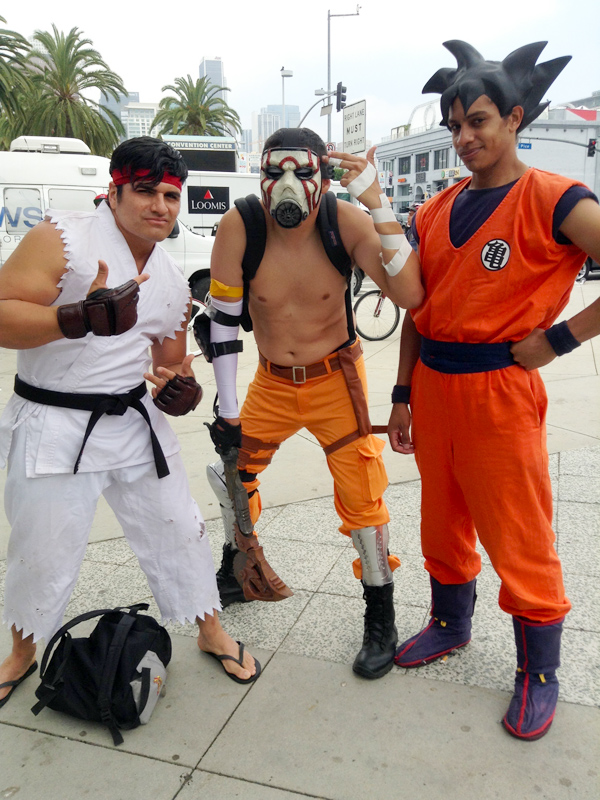 So I was at the Convention Center and…

I ran into some friends of mine, and got myself in E3. Photos will be online tomorrow night or in the next early morning. but for now, them.

I guess E3 is going on right now, would so like to be there to check everything out but sadly can not. but anywho I just got linked to this and looks totally awesome. just wanted to share thats all