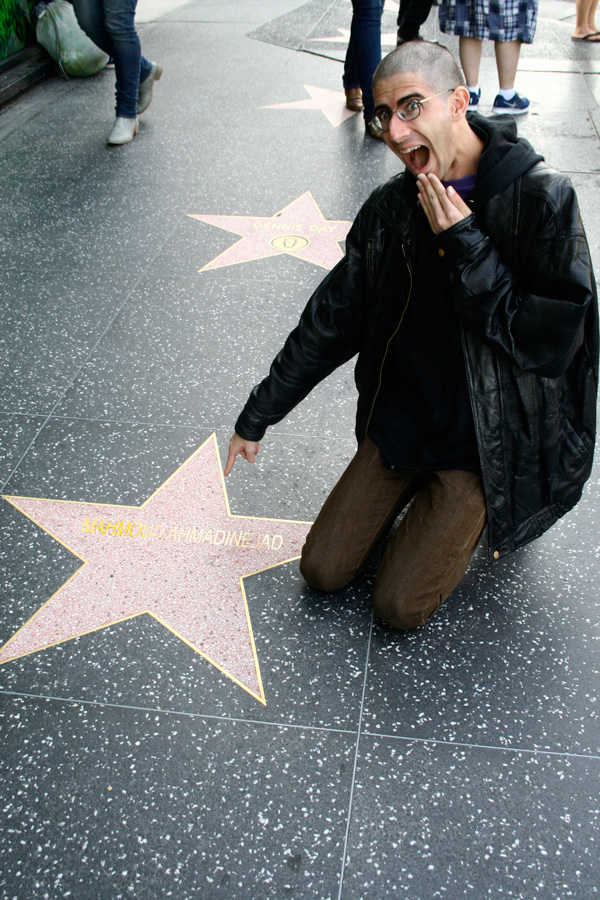 Anyone see the debate last night? anyone remember this line from Romney? As soon as I heard it I was like “what?” 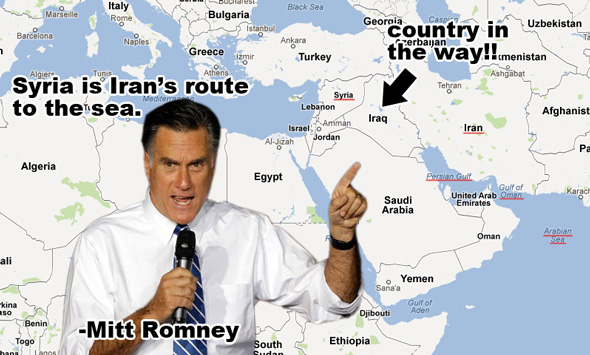