Oh, I’ve been waiting to see this trailer for some time, and now it is out. And I see an even more advanced light saber effect has been made. Looks like I should make something even more so. Because why not? and because I can… I’m sure.

I remember seeing this ad awhile back with a cat on it saying “think of how many funny internet videos you can make with me.” or something long the lines of that. Yeah, I think I’ll try that out. May the 4th Be with you.

Yeah, yeah, Star Wars day as it has been deemed. I wanted to do something star wars like so I got a photo of myself holder a dual bladed light saber that you can not see the handle to because of how I posed. haha. Also yes I am wearing my Yoda shirt. 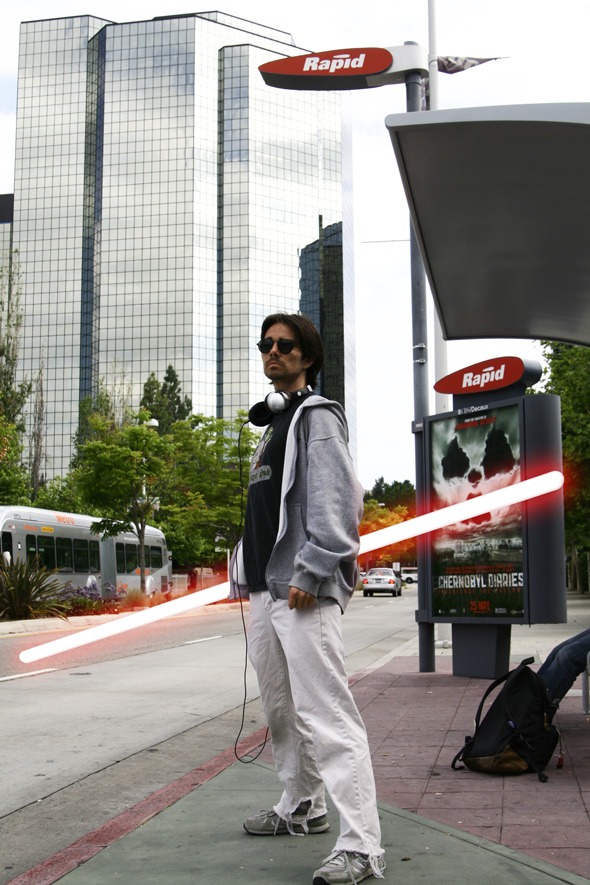 So wanting to make some kind of interesting new background image for my computer I went looking through my stuff to se what I can put together that would come out awesome. Unsure I felt I needed something all spacey but wanted more so I looked through my shots of beaches I found the right photo for it. Also using some photos from the Hubble telescope I put this together and drew in clouds for extra measure. I still feel it needs something else but for now I’ll go with this. 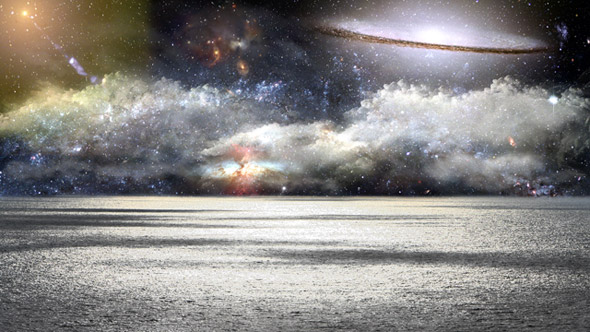 So if you ever find yourself playing Starcraft 2 or at least downloading the demo check out the game editor that comes with them where you can make your own maps. But if your a little more experimental like me you would find a way to use the game models, play around with them and add them to strange photos. I’m going to see if can pull off anymore experimenting. 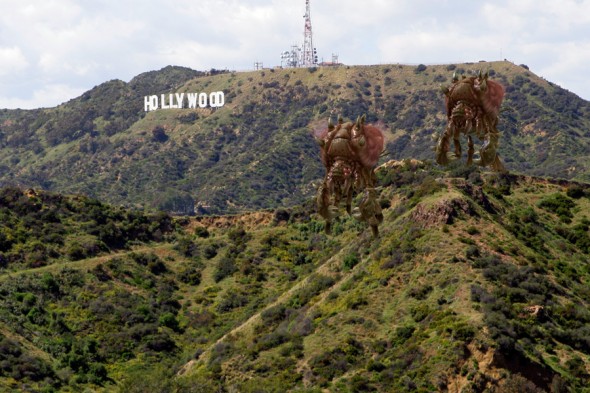 yes, i am mainly a metal guy, but that doesn’t mean I can’t like some things that aren’t.

but right now I’m after mass favs for this on a contest going on on the site so if you are signed up to it help me out.

made form a number of photos I took of stars over the course of a few years, some 3D models I made with what little I know on how to do, photoshop, and two hubble images 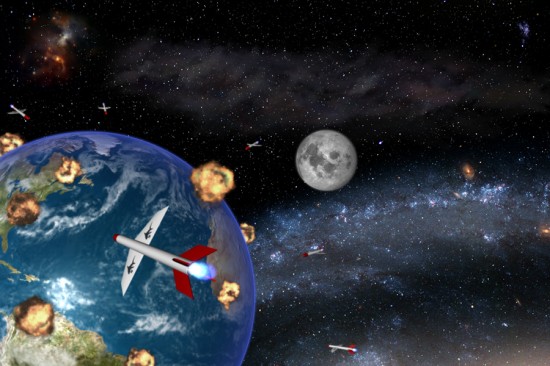 So I went into my backyard at night with a friend of mine joining me to watch the meteor shower that was going on a few nights ago. We did get to see a few of them fly by but didn’t get any of them on camera, video or still. Mainly whats going on is just a blank screen and the two of us talking to each other… good times

Make sure none of them hit you