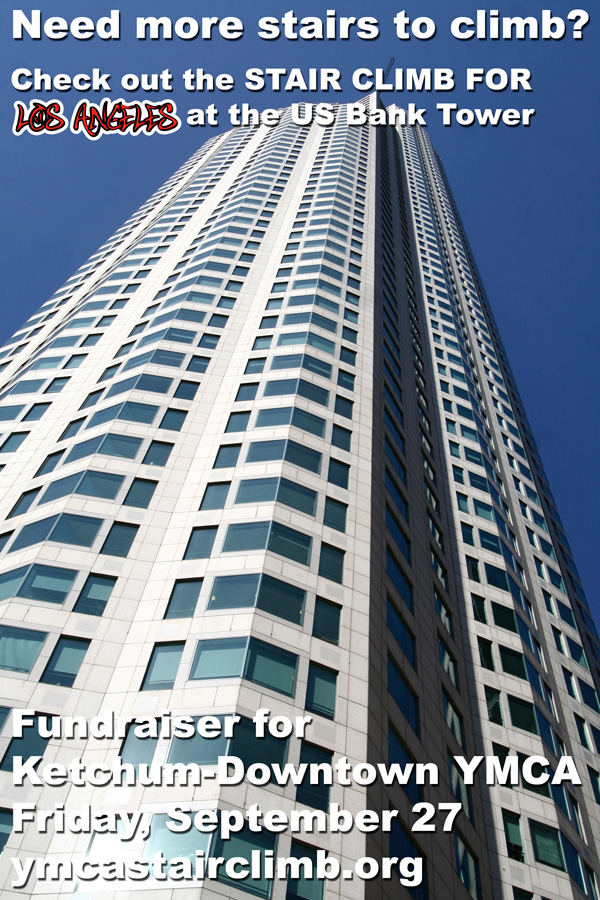 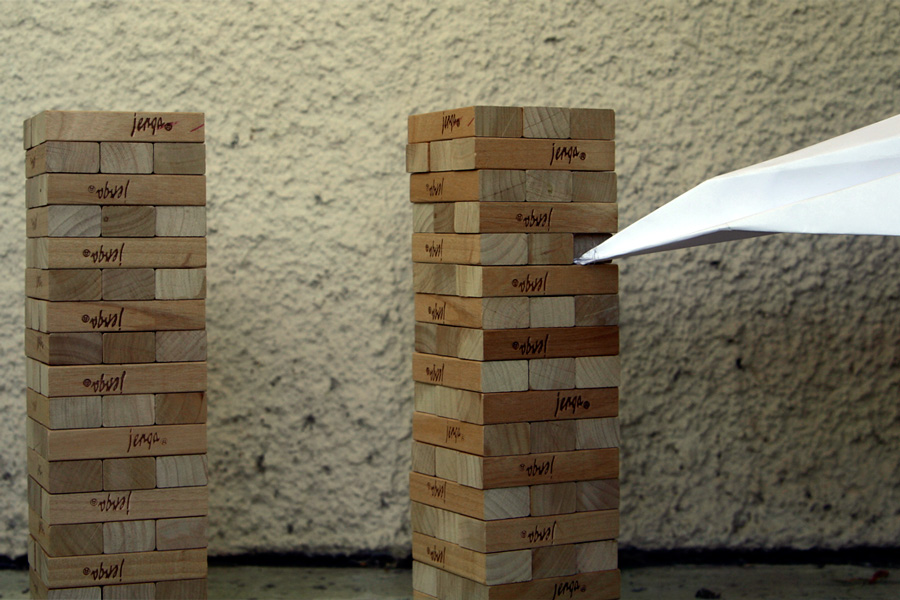 Something I’ve noticed about the many of the people that cry out about 9/11 the most are often those that don’t care much for New York at all. Pretty much the same people that like to call everyone a communist and hate on the place for being to liberal.

Also I got the idea from a friend of mine who had photos taken of her throwing a paper airplane at a Jenga tower, but as you see I doubled it up. 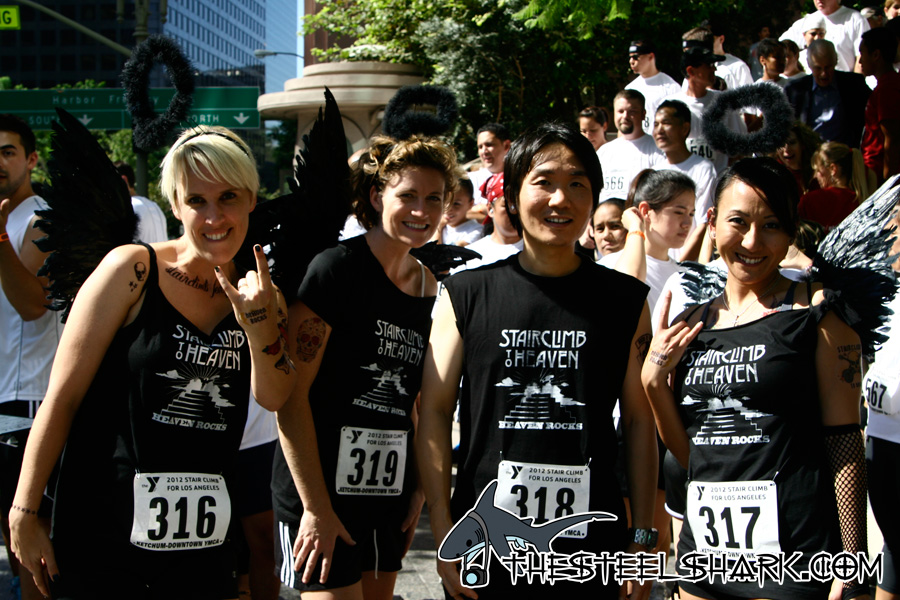 I was in Downtown today to check on something in the area, and as I was walking by the bank tower I noticed a lot of people in front so I asked what was up. Pretty much it’s a fundraiser event for the YMCA nearby in what you do if you take part of the event is race up the building. There were also tents set up giving out drinks and promoting this new show on NBC Chicago Fire.

Wow, I’m doing a lot of promotion here. Maybe you guys can do something cool for me? 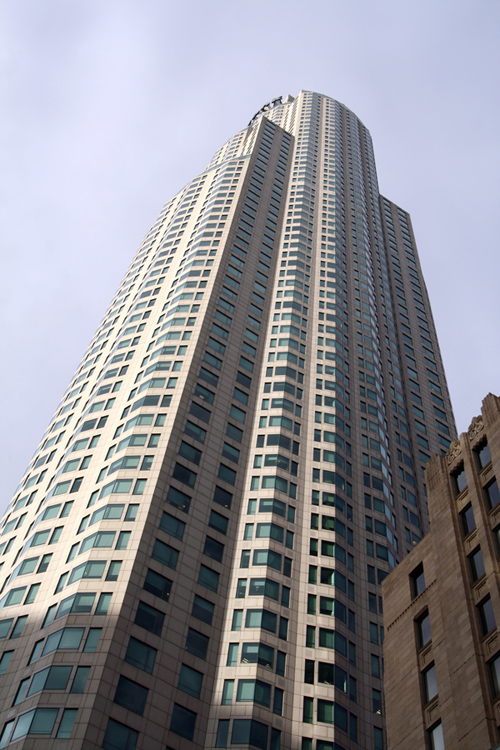