I was in Downtown today to check on something in the area, and as I was walking by the Bank Tower I noticed a lot of people in front so I asked what was up. Pretty much it’s a fundraiser event for the YMCA nearby in what you do if you take part of the event is race up the building. Yes, as in up all of those stairs, to the top, all 73 stories, in the tenth-tallest building in the US. Yeah, brutal. There were also tents set up giving out drinks and promoting other things like this new show on NBC, Chicago Fire. 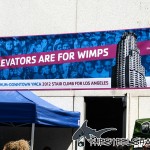 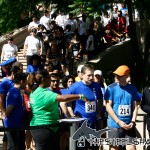 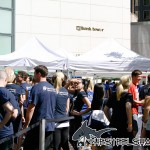 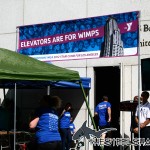 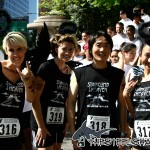 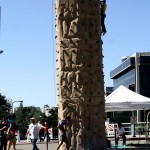 Rock claiming wall near by set up 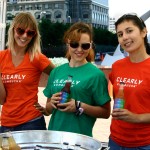 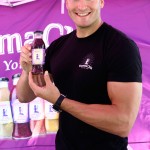 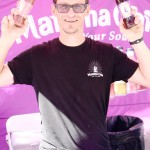 Yeah, I thought this stuff was good 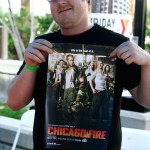 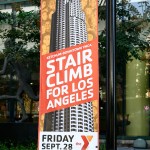 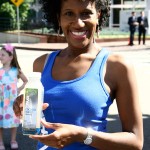 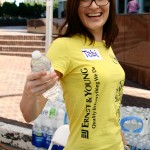 people waiting to race up 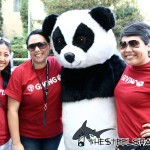 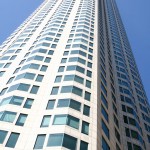