One of my cats got this guy, and his sister noticed and watched him put it down then start, playing with it. Yeah, I don’t think my cats were trying to kill it.

He got bored then she started chasing it around and it ran itself to this little corner. I wanted to get a photo of one of my cats staring at it but they seemed to of lost interest as it held itself still. When it ran again both gave chase but it got away over all. But over all, I’ve saved many lizards from them and I think it’s been the something with them. When my cats catch something, I think they just want something to play with. I guess the toys I have for them isn’t enough. 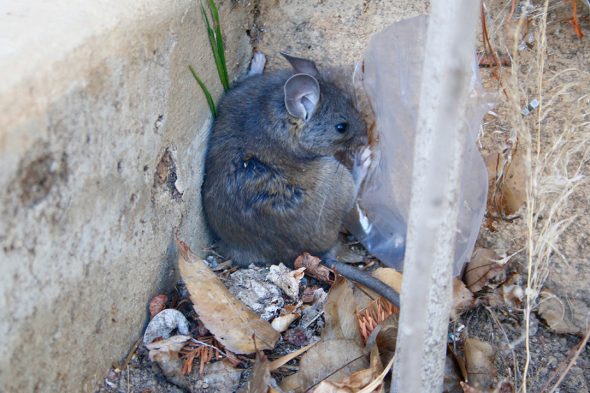