Where you From Homie?

The Depths, I raise from them, and eat you all! I’m sure many of you know of the movie, Straight Outta Compton, coming out and to me it looks like it could be pretty good. I’m not going to see it right away, because most movies I don’t anyways. But out of my curiosity, I always known about the album, Straight Outta Compton, but never listened to it because it never crossed my mind to. I did so, and I thought was pretty good. To me is was cleaver, had some humor in it and felt very honest. But what was sad is that they were talking about a world they live in and how messed up it is. Much of South LA, including Compton is not exactly a please you want to roam around willingly but from what I understand, it’s better then it once was back in the 80’s and 90’s. Should I also mention I mainly listen to heavy metal.

Now I can admit I’ve walked around Compton myself because I have a friend that used to live there, and I have gone down to meet with them. Anyways, if you wish to make your own image, you can do so here. It’s been catching on it’s bring out some good stuff so far. 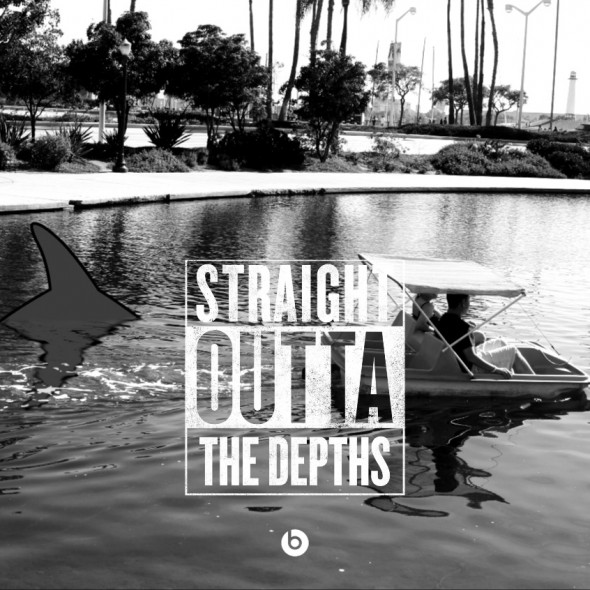