Who is in Charge Here?

There has been plenty of speculation on who is really running things. Bannon was greatly involved with the trump campaign and is also working in the white house now making opponents uncomfortable. Not really sure whats going on, but a lot seems to be a mess. It’s believed by many he is antisemitic, yet Trump’s son-in-law does happen to be jewish. Sure they look at each other thinking about how much they want to punch each other in the face. 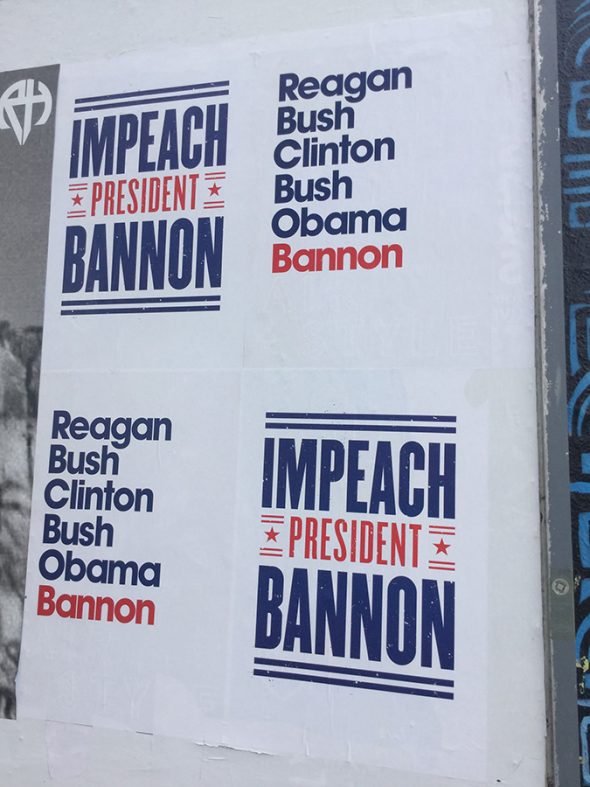