I didn’t spend a lot of time hanging with them. This was on saturday while Wondercon was happening and spent a bit of time in the morning at the convention center. I took off at after 12 and made it to Union Station where the first meet point was. After spending some time there we then went to the gold line, got off at highland park and went to The Greyhound where the food seemed to of had some spice to it, but was still good. After then the Brides went to Pasadena and beat up on a piñata. Sadly, that was my time to head off because I wanted to go back to the convention center before it was getting to late in the day.
Also during that the Pro-test which I would of had no way of going to that but another photog was able to make, so I’m glad that happened.

Now ready yourself for more wondercon, but first, the birds will march. 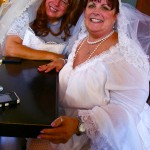 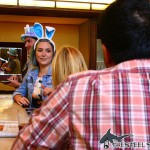 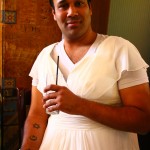 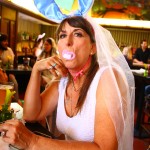 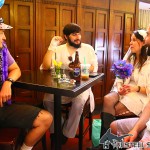 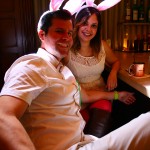 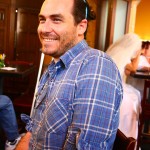 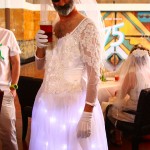 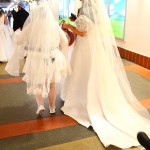 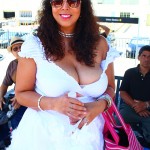 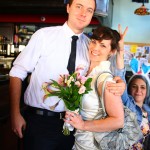 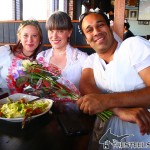 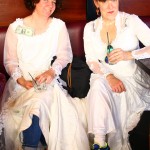 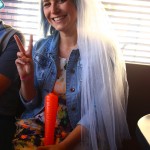