With Paris fresh in the minds of many, there are people who continue to talk about how all, or most terrorists are muslim, and these claims come from the same people that just hate on them anyways. Though I don’t agree with islam, I know there are at least more then plenty that follow it who are good people, and they will have your back if the time is needed to. There are muslims that will stand up against their extremists, just like how there are christians that will stand up against theirs, and other people will do the same with their own.

Unfortunately there are those who will call others fake, which I can’t do personally, because I can be rude to people that bully and harass others out of their own sense of superiority, but to call another fake for what they believe they are, is at another type of level to me which I don’t want to go for. What i’ve heard that most from are christians, and I’ve had to tell some of those people a number of time, those who call you fake, will do the something with you. 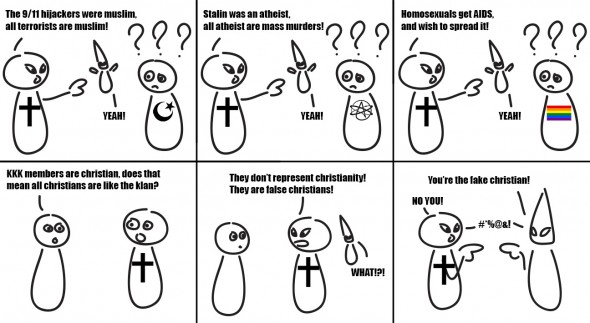