I know I’m not the first person to point out this problem, and I won’t be the last, but what’s going on here? Even more, I remember after the election in 2016, people took to the streets to protest. Some riots did break out, but there were very few. Over all, it was peaceful protests and marches. While it was also claimed that after Obama won the election everyone sucked it up, which is not true. I still very much remember watching McCain’s supporters turn against him after 2008, and telling Romney how disturbed I was with his former supporters after seeing how they turned against him too when I met the guy. 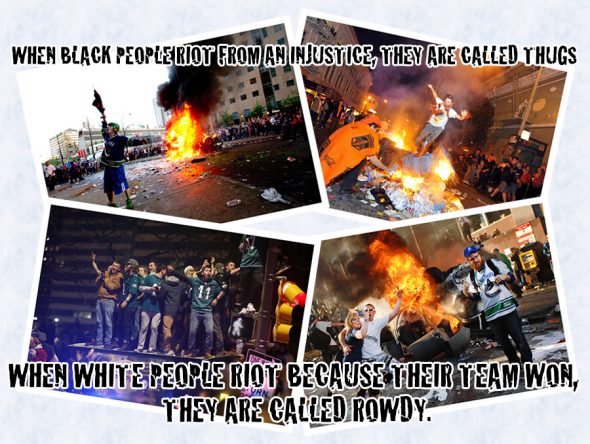