so a while back I tried out for this bad TV show on scifi channel “Who Wants to be a Superhero?” because hey, who doesn’t want to be one? the reason I heard about it is because I tried out for some other bad show that I wanted to go on for the reasons of going insane and pissing off MTV (the show was called NEXT) and I was called by some people from some other casting agency and asked if I can try out for that to. Fast forward so much and I met with one of the people that made the show season 2, Ms. Limelight hanging with others that tried out. when I was talking to her she said she wanted some kind of logo for herself and offered to make it because I do that kind of thing.

after I was done sent her the file but never heard back again, oh well… 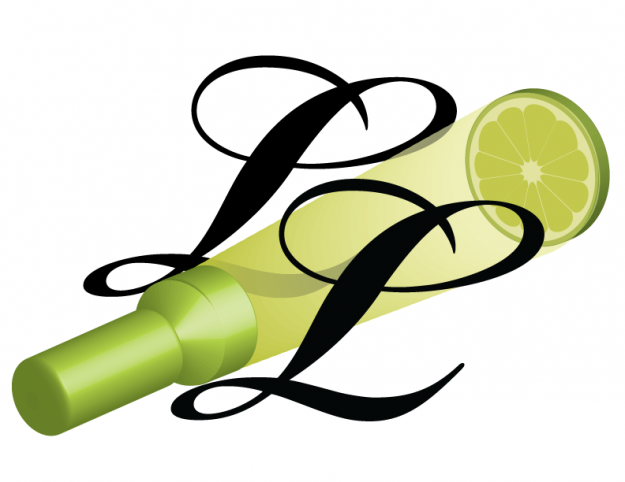