No Need to be PC

Especially when you are part of a group that often speaks out against PC culture. A while ago I was talking to some guy online and he said the alt-right was just an name given to attack conservatives. Not true, it is the name of a movement, and the people involved with it most call it just that, and even made a logo. I also gave him a link, with video and said it was all staged and they are just actors. The guy who’s photo was featured in the news story we were commenting on was in the video I linked it and just kept going.

I’ve been wrong on stuff before, I can admit that. Recently I learned about some kid dying in the arms of some santa. I left a comment saying that was sad, but it was nice to know the kid went with a happy final memory. Not much else, other then mentioning why that was a bit upsetting to me because two of my old cats died as I held them. I was had there, and I’m ok with admitting this. The guy and so many others, I just need to insult them.

So without due, why use political correctness on a group of people that hate it? 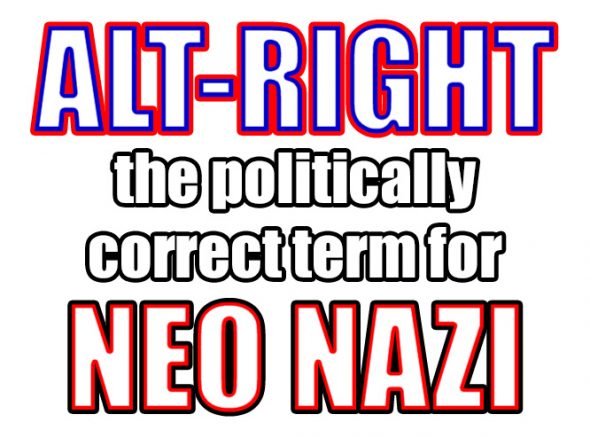