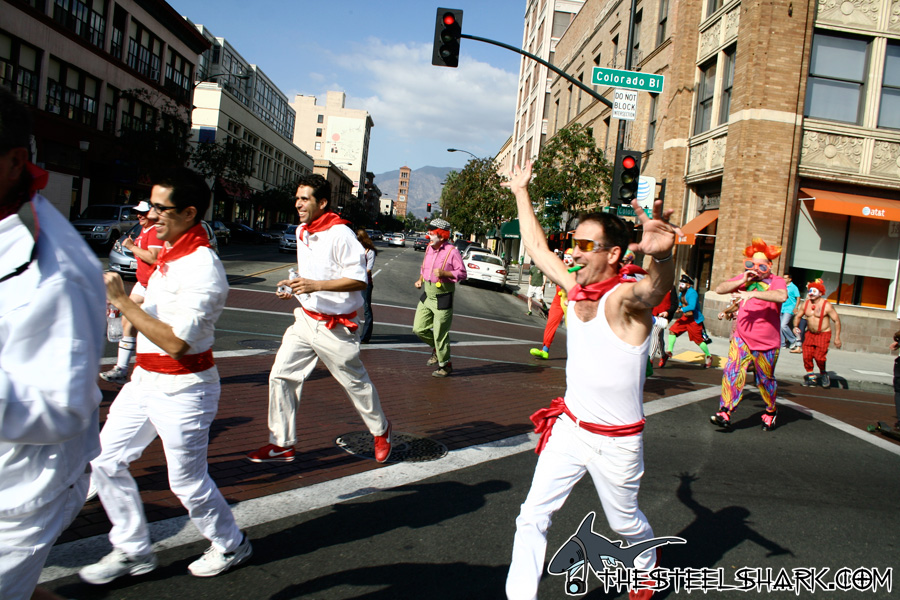 Running of the Clowns ’14 Photos.

This went better then we had expected. We had more people join in that what was led to believe. That was rather cool.

We started off at the gold line station in Pasadena and once we were ready we started the run. The civilians, as we call them watched in surprise. those that where fast enough were able to pull out there phones and take video as everything happened. After the mission had ended we had a debriefing at a nearby pub and we were finding posts online very quickly telling others to stay away from Pasadena because there are clowns running amuck.

Oh, the trouble we cause. 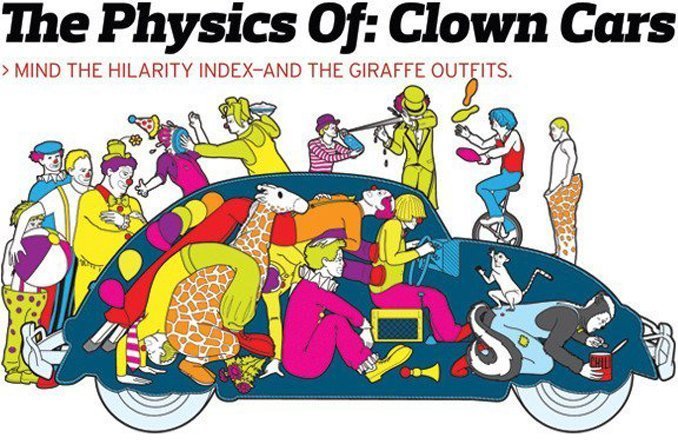 Translation: Running of the Clowns

It kind of hard to find a good photo of mine to use to make a flyer. So I’ll just use the image being used from the event page. The entire idea of this mission is like the running of the bulls over in Spain, but with clowns. Nothing scary like Pennywise from It, something more happy like Cam on Modern Family in his clown outfit. 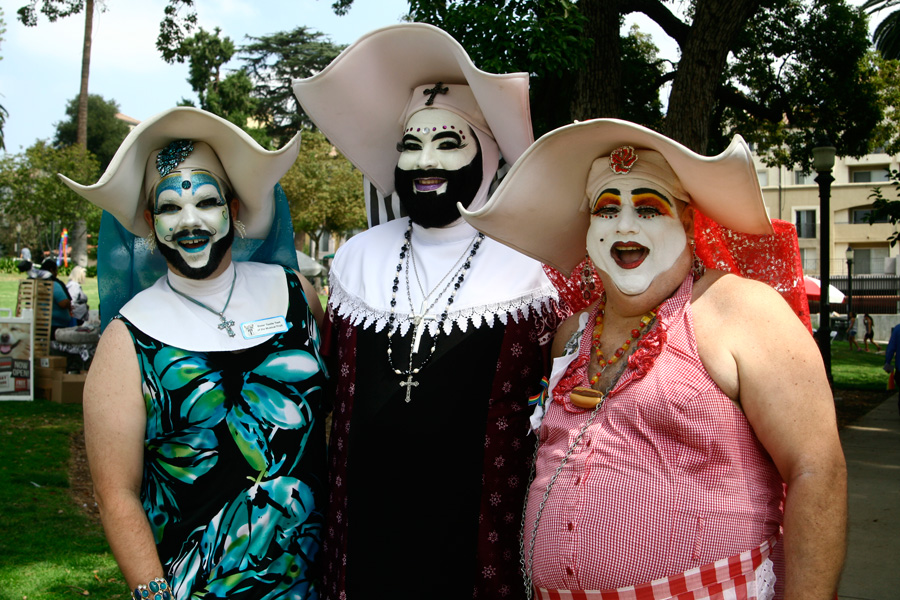 I’ve known of this group for years, and when I first saw them I did not know what I was looking at, but found to be amazing. I saw these three at the San Gabriel Valley Pride event in Pasadena, and they set up a bingo game. I didn’t play but I probably should have. I was kind of bored much of the time and spent much of it talking to people are tables and petting dogs. Hardly got anything photo wise but I’ll post the rest over time. 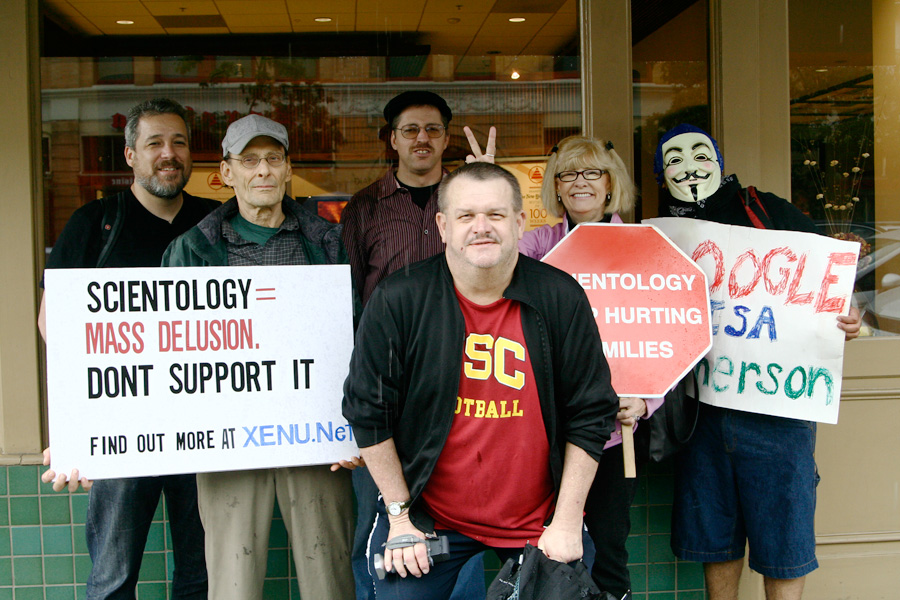 Because we are just that awesome.

not a video of mine but made by a fellow critic from an incident that happened about 3 years ago here in LA that I want to help share.

and the authors comments from the video page for more information on the matter and everything that went on.

Part 2 of the video, it’s only a minute longer.

On July 12, 2008, a family went to protest the Scientology Organization in Hollywood, CA. In awareness of the cult’s practice of “Fair Game,” they wore masks to protect their identities.

Upon arriving six blocks from the protest area, mother and children were blocked in their automobile by a sleazy looking private investigator who came up inches from the passenger side of the vehicle and took photos of the children.

Later, the family approached the Subway restaurant on Sunset Boulevard. Seeing a “NO ANONYMOUS” sign, they took a step back. Another adult protester attempted to open the door of the Subway restaurant, and was forcibly stopped by a Scientologist handler who pulled the door shut, refusing entry to the children. In the moments afterward, the scientologist used physical force to bar protesters from opening the door. She claimed Subway “Wants the Sign Up,” and that she was simply enforcing it. “Respect the Sign!” she told the young girls outside.

Then she laughed nervously. “I’m not shutting it, I’m just … OPENING it for you!” She then told the young girls that they could come into Subway, but only if they would “TAKE OFF YOUR MASKS.”

Not. Going. To Happen.

These three young ladies know more about the Cult of Scientology than most Scientologists. And after this experience — well, they know even more.

Portions of this video edit have been omitted from public view for brevity and in the event that a criminal complaint is lodged. No sense in tainting potential jurors.

Scientology operatives brought this video out, they begged for it by posting on my channel. You would be wise to avoid my channel.

FOR FUN: Can you spot the TWO uncover OSA Operatives NOT named in this video…. we can.

As Hubbard said, paraphrased: don’t show your whole hand in the game, and we aren’t 😉

Here is a short of Nichelle Noelle North being whisked by cult security after the incident.

Los Angeles City Counsel meeting where a neighbor complains to the city board about the hell it is living near scientology. Included is part of the “bad people” video An eye opening video. 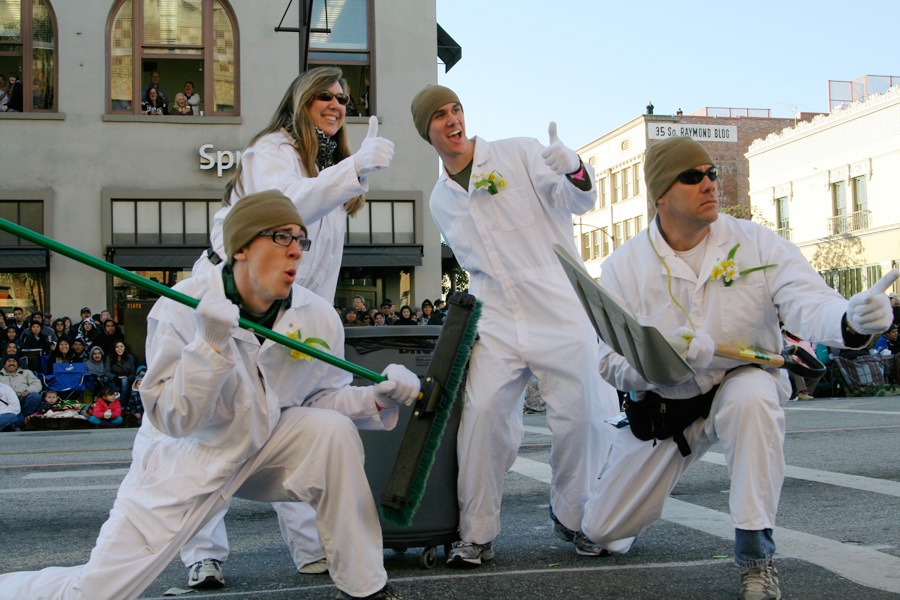 So just the night before I posted about being bored on new years and wanted to do something. so another friend of mine messaged me and asked if I want to go to the Rose Parade and they we would be taking off between 3:30 and 4. I figure why not, I’m going to be up all night and i can sleep out there before it starts. Before the parade started there was a large number of nutjobs running around with signs telling us we are all going to hell because we don’t live life like we are suppose to. Can’t a person enjoy themselves?

Well, now i know what to do next time now 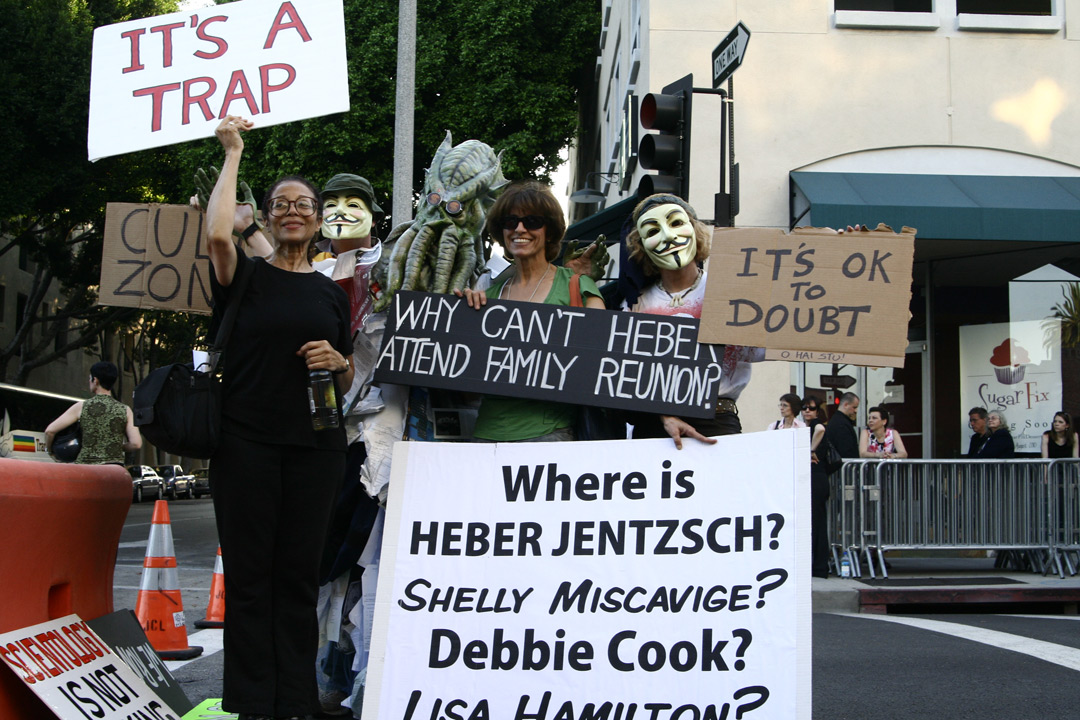 Rather fun and entertaining protest we had sunday, big event with the opening of a new ideal org. and I got a photo of oh great leader himself, Slappy Squirrel, hehehe. I always thought it was funny how scientologist accuse critics of harassment, yeah, maybe they should care to explain what they did to Paulette Cooper, Shawn Lonsdale, Cynthia Kisser, Mark, Tory, Barb, Bob Minton, and a crap load of other people, willingly! If you ask me, what we may do with them is nothing compared what we know they do. all because they speak critically of scientology. The evidence is not only overwhelming, but scientology has always had a history of this kind of behavior, and they lie to right to your face about it like it means nothing.

no matter, we really are the worst thing to ever happen to them

it was an epic win… 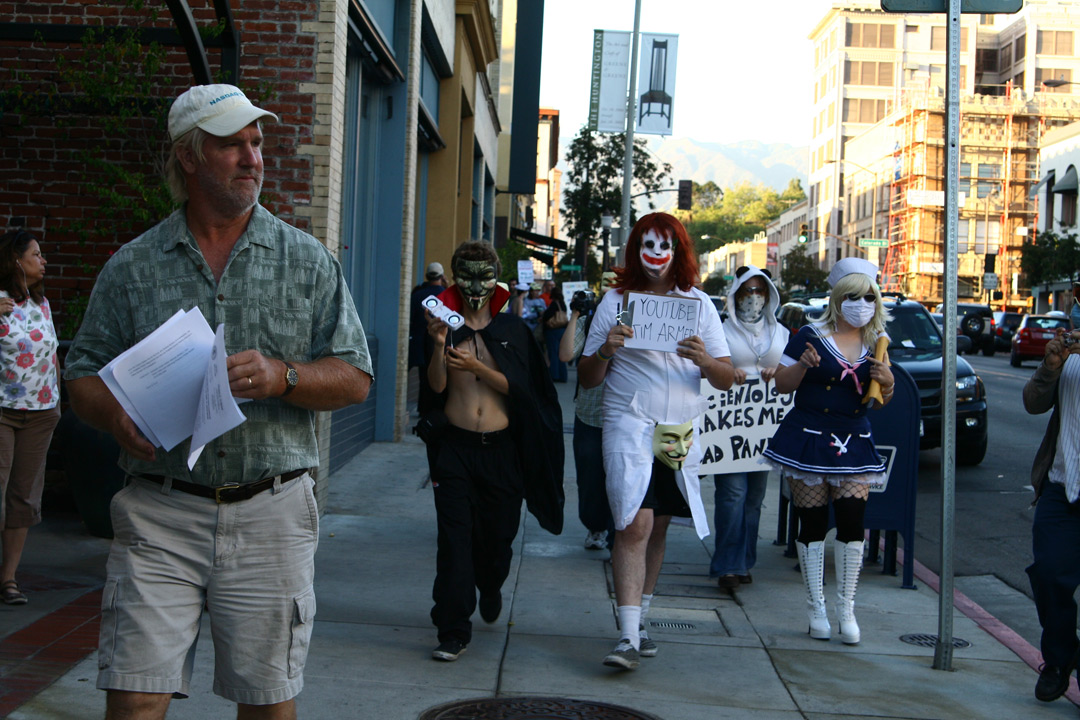 CoS Protest: Nightmare on LRH Way

Strangely this wasn’t done on L. Ron Hubbard way, we went to Pasadena this time around. was a small org that just opened up and we really took over, it was fun and had a theme matching for halloween that was coming up.