Earlier this week I heard about this on Beverly just a five minute walk west from Fairfax and made some time to head over thursday. Soon after I got there I found a friend of mine dressed as Mugatu and took some photos of the scene. They were also giving free iced coffee. After i was done I want to the grove nearby and to my surprise I discovered Samsung set a giant booth also promoting the movie. There you would do 3 different activities, first, take a selfie, make your best “blue steel,” then go on a catwalk and a short audio dub. I got a backpack, selfie stick and a print of my blue steel. While there I was also asked if I have a Samsung phone which I said I didn’t later on while on my way home I realized I in fact do. Wonder what other prize I might of got if I had known that. Oh well.

Is it to late to let them know? 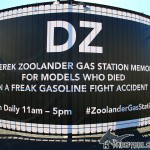 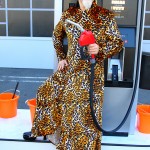 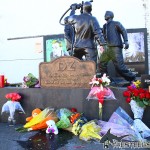 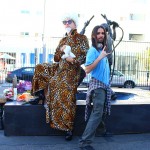 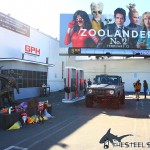 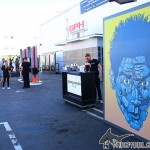 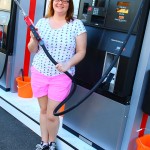 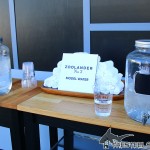 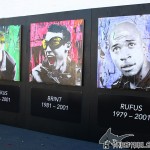 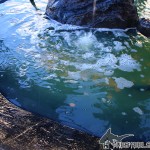