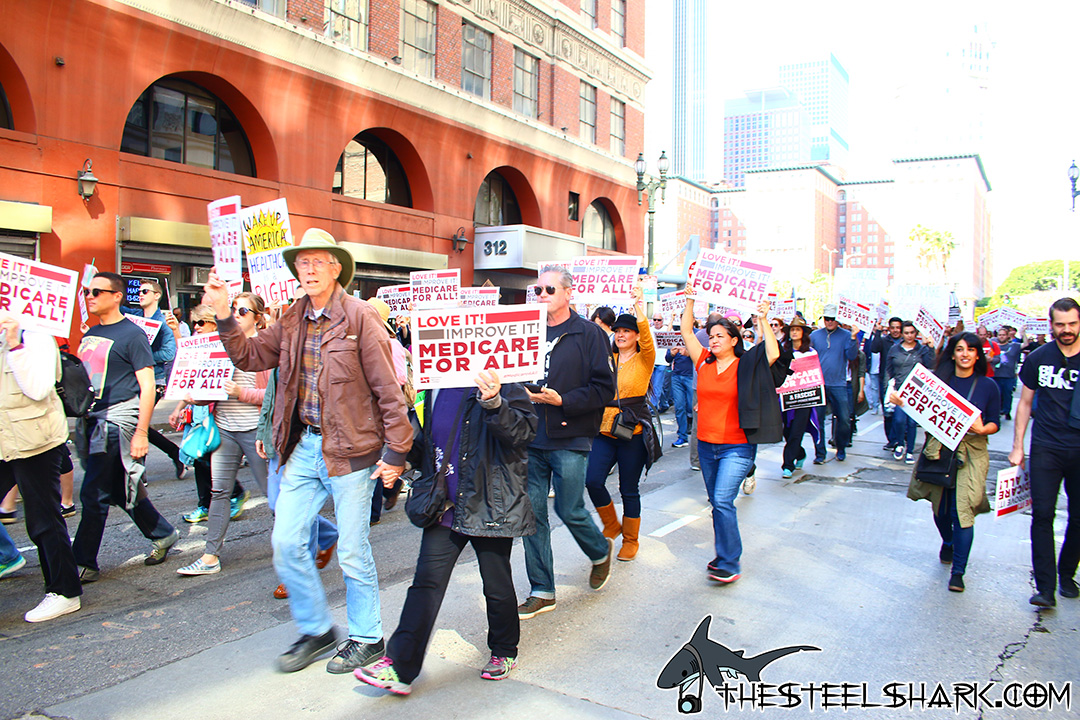 Now, so many other rallies coming up, I’ll keep you updated on new info I get.