So on day 2 of anime expo scientology had themselves a little party going on a number of blocks up the street that was just asking to be crashed. 5 of us come by and even though we were out numbered we kicked some ass. But still i couldn’t help but notice something was wrong. as few cars i saw going into the entrance of the parking structure i saw what i felt there was far to many people crossing the bridge near by to the building of the event. Walked along with another protester and we found the other parking entrance on the other side of the building. now they have less chance to hide from us.

and something that was even better about the whole event was a guy was taking photos or videos of us from across the street and i went over to get a few shots of the guy and he asks why we are harassing him. if what i’m doing is harassment, then i would say what they are doing to people that speak out against scientology is terrorizing them. 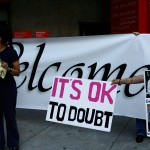 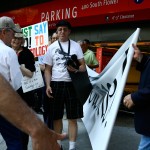 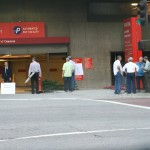 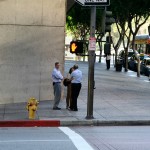 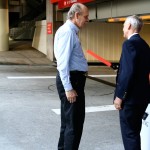 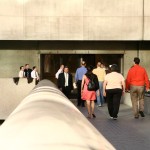 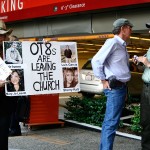 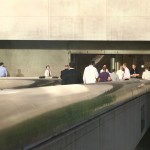 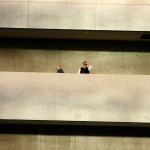 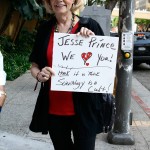 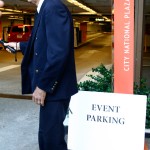 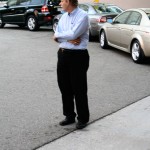 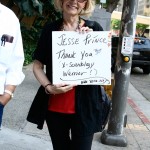 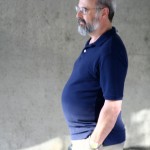 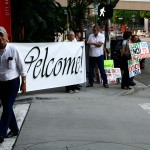 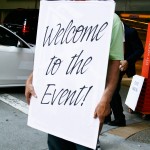 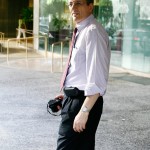 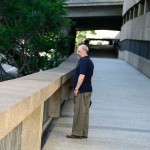 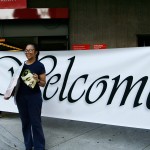