I arrived at the event just after 12, sometime well after everything had started and it didn’t take long to find some people I know. They all saw I look very different from what I tend to and either liked it or was sad. After hanging around for a while I meet up with some people joining in the parade, who were some of the local cosplayers, which if you ask me the parade not only was slow to start but also very slow moving. With luck I also had my blades on so taking photos during it was no problem but really wasn’t much to get. It was nice seeing everyone I know again but over all I was kind of bored. 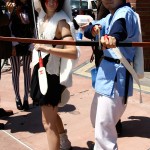 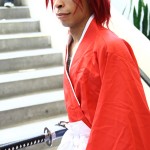 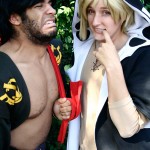 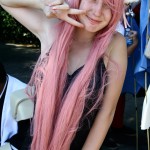 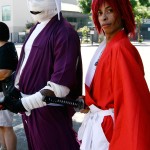 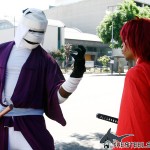 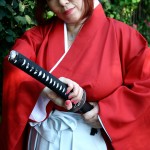 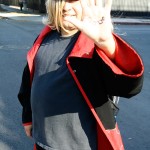 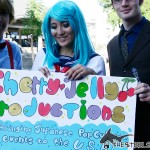 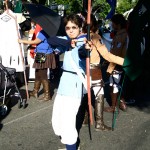 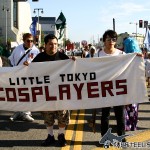 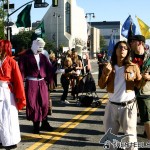 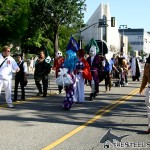 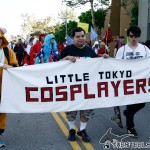 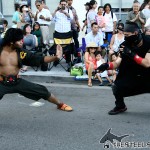 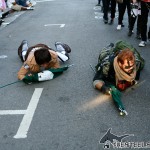 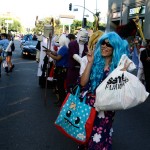 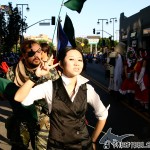