It was a bust. We had two clowns and no runners show up. Part of me believes the whole creepy clown thing going on right now has something to do with it, and someone even called 911 to probably say “there are a couple of clowns here, we don’t know what to do.” The cops were cool we let them know what was going on, and totally understood it was something just fun and goofy. I know there were a couple of other people that messaged us saying they are running late, then after letting them know about the cops going asked if it was worth going over.

Are people getting tried of these kind of silly events? Black Tie Beach was a dud, and I noticed the Zombie Walk this year didn’t have as much people as last year. Still a lot of zombies, but definitely was fewer people. Need to figure something out to bring new life in. 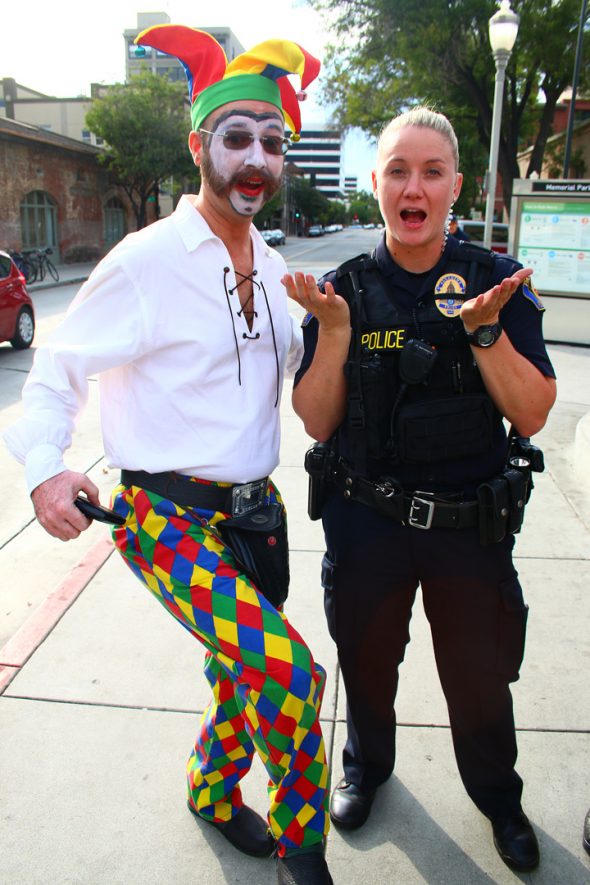