As some people know the school I went to had a zoo. In my mind, very cool and I would of liked playing with them to but I had other interests. This is Schmoo and I always thought she was pretty cool, and I’m sure I’ve seen her in action during some shows as a kid. When I took this photo I remember during one part of the show they gave her some eye drops because she was partially blind. Then when I heard she died later on it made me kind of sad, but it was nice to know she lived at least a somewhat happy life and I guess helped train some people herself. 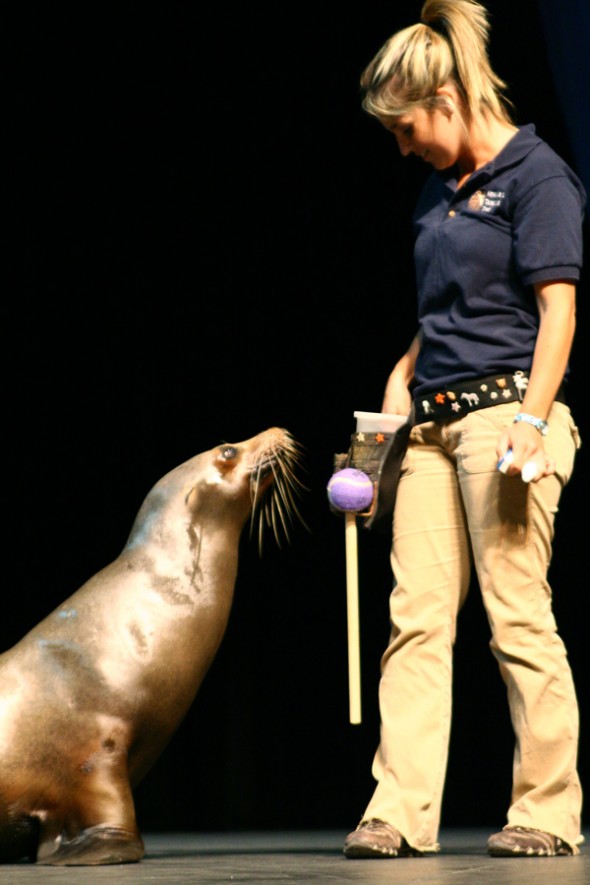