Found out about a party they are throwing, and like an idiot I went down with a dead battery in my camera so I had to take photos with the iPad. Yeah, they came out ok for the most part but they aren’t going to be as good as what you would get from the SLR. Also I pissed this one scientologist off by asking if he knew about the Xenu story and right away said to me “How about you shut up and fuck off!” So I asked him who pissed in his cheerios and that he should learn to calm down because all I asked was if he knew about the story. I also told him it’s not a good idea to threaten or tell me what to do because I would just laugh at him. Poor bastard, cry more. Also I kept asking some other people if they knew about the story and another scientologist kept interrupting me and I kept asking why does he need to do that? 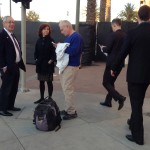 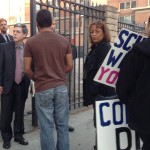 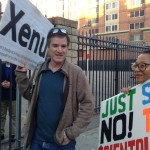 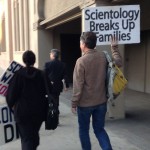 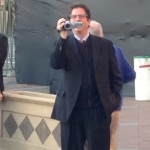 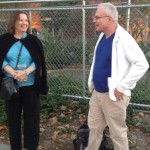 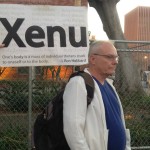 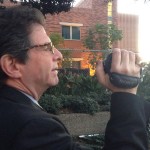 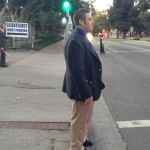 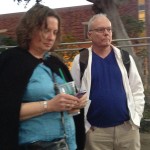 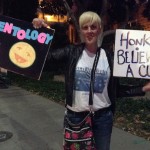