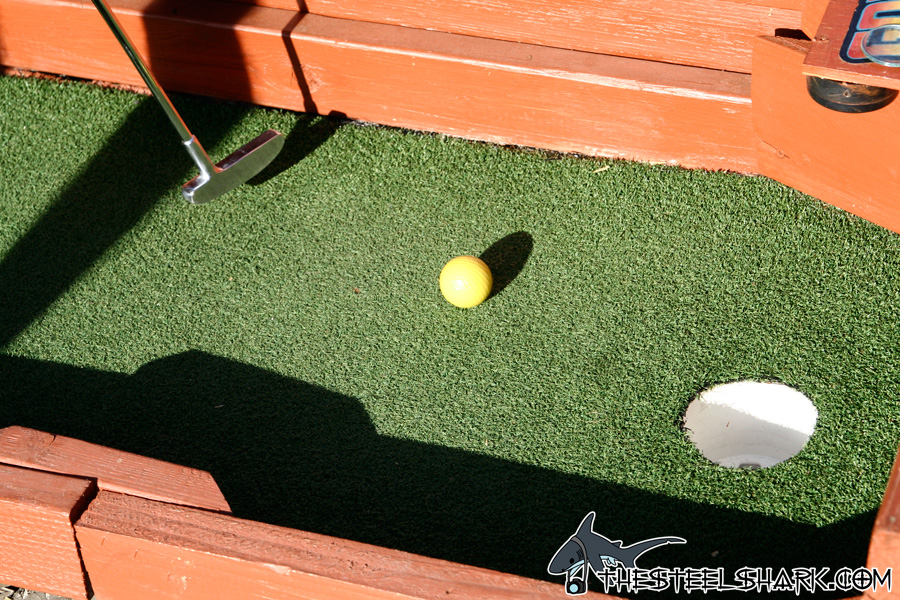 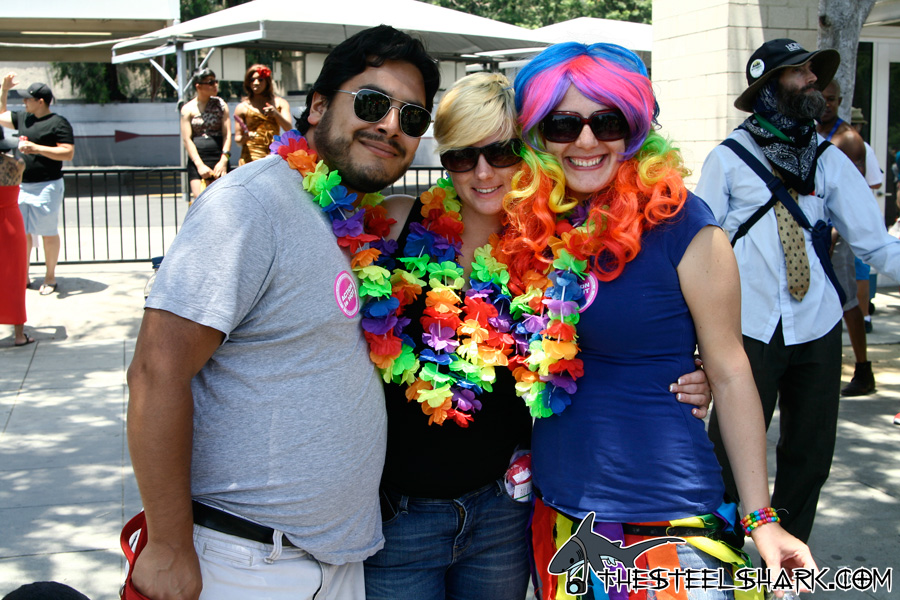 That was a good day, it was really was. Here is how the day went. I went over with a friend of mine and took the bus and dropped off near where the parade was going to end. and then started heading up to the start while also taking some other photos along the way. Found the protesters, trolled them shortly and then started heading to the beginning of the parade route again. I was walking with the NOH8 Campaign group, or in my case, they were walking while I was on my blades. It actually took quite awhile for our group to start moving but it was nice when it finally did. As we went a long the route I found more people with interesting shirts and other costumes I took more photos of.

After the parade was over people would either go into the festival or just hang around Santa Monica Blvd and just party along there. Met some people promoting Bent Con, letting me know some nerds are gay, which is true because I know many gay nerds. Got a free coupon for a burrito at Chipotle, and one of the girls with the group gave me an orange cowboy hat. Ran into some of the Angel City Derby Girls again like I did back during the last CicLAvia like 2 months ago, and they got a game coming up this weekend. Later I found myself dancing for some of the people at Eddie’s Barber Shop, and by dancing I mean head banging and thrashing around because I don’t dance. They thought I was awesome anyways. Walked around more, talked to other people and took more photos, and took part of all kinds of wackiness.

I also met Christina Milian during the parade. She also joined in with the NOH8 group and didn’t even recognize her. And to think I spend a good part of my afternoon talking to her not realizing who she really was.

It just upsets me that it has to end. 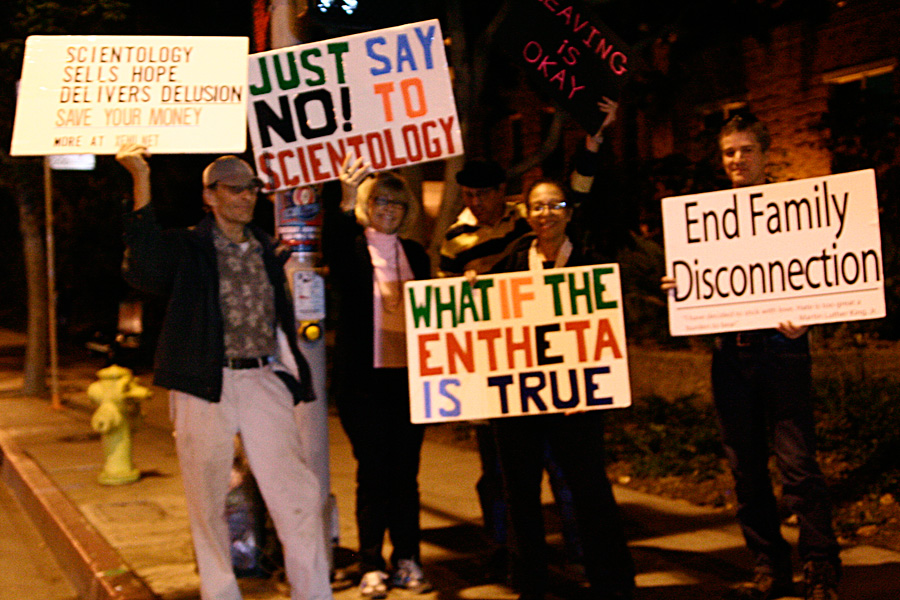 I had a couple of things going on yesterday. One involving some business to take care of and another bugging the local scientologists. I didn’t really bug them much really, and I got there a little later then I wanted to and just hung around taking a few photos.

But it’s always nice to see everyone again.

Bit of a work in progress. More info on the event here, Next saturday at the getty. Check it out, was a lot of fun last year. 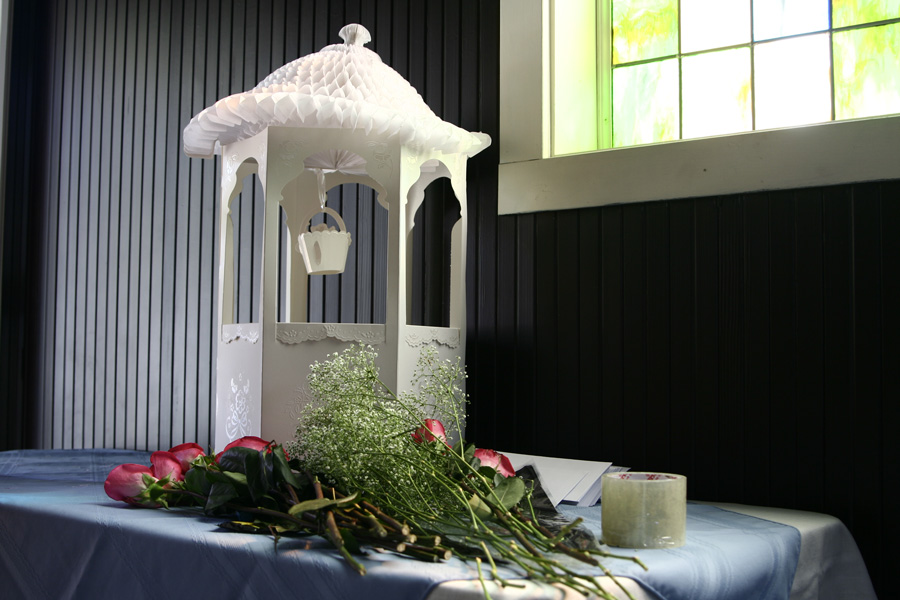 Awhile ago a friend of mine got married and asked me to take photos and this was my fav of the bunch. I have no idea why. As for photos I’m editing a bunch for someone (still, hate that I’m taking so long but would like one of them to get hold of me) wiping the background from them and putting in new ones. Earlier today I come across an image someone made about freelancers and it’s so true. hopefully I can find that again and I’ll post it.

Coming event this saturday at Pershing Square in downtown. I guess some people in New York are doing the same thing, and you know we here in LA have to out crazy them. I found it as a facebook event and can’t find it posted as anything else anywhere. be sure to join anyways, looks like fun. 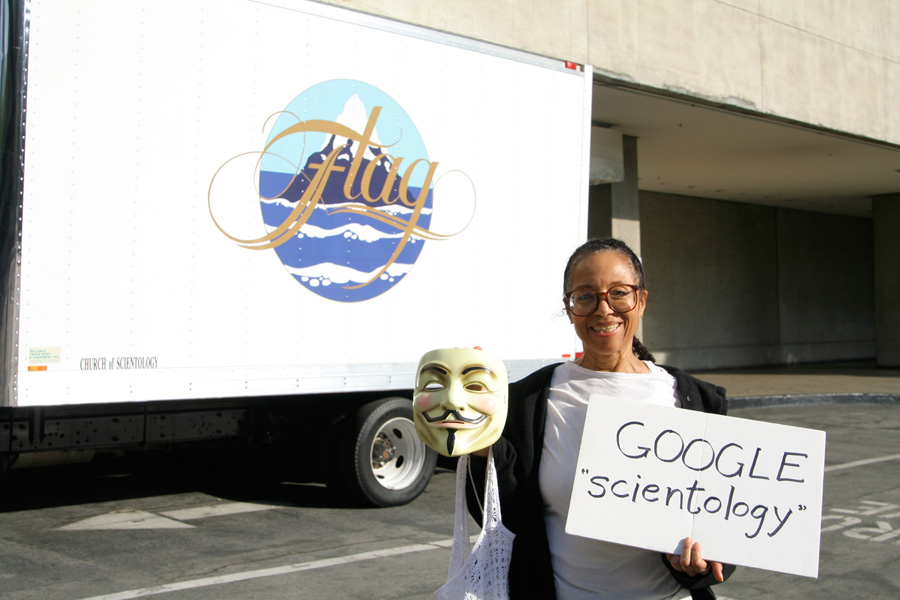 Home from the LA pride event + Dual raiding with Lynn

first off i went down to weho again but this time around it was for the gay pride parade which some people i know there happened to be in the parade so i decided to join them and kicked massive ass. really, the gays know how to throw a party every time. they should do more of them. and really, the gays need a better anthem then the lady gaga song (that they kept playing over and over) she’s done better. and if you ask me it should be metal. oh and going down la cienega from sunset to santa monica on rollerblades. do not do unless you know for sure you are good. but i kicked it’s ass anyways

and now for subject two. scientology had a little event in downtown yesterday and i went with one other person to crash it. not many people drove by us to park for it. and what few people did walk by i had one lady call me a loser and flip me off. came on, can’t they do better? and i kept asking about what they thing about the Jan Eastgate mess and none of them seem to know about it. at least the ones that talked back.

any who, photos from that. not much put it’s there 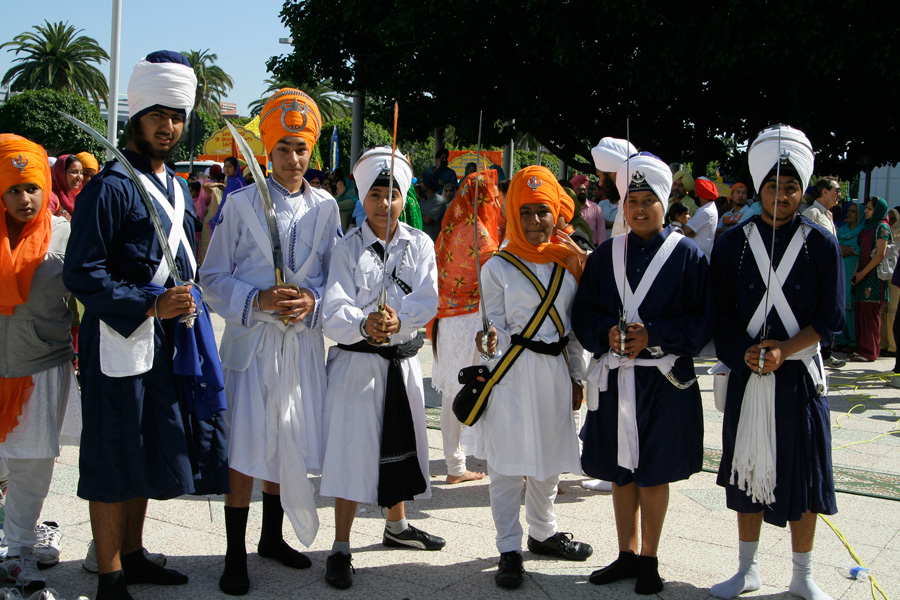 Alright, photos are now online. Not many really because I found out about it as it was going on and couldn’t stay long because I had other places to goto.

after coming from long beach from recording some more video for the promote LA contest, i decided to goto the convention center in hopes i can get some more stuff for it and discovered this going on. as I’m looking I see i can also use this for my video because it shows LA is a very multicultural place and you can find something for about anyone around the world. also you can get some nice swag at cultural events. something i got was a little flag that I sadly lost heading back home, oh well, I’ll be working on the photos hopefully later today. 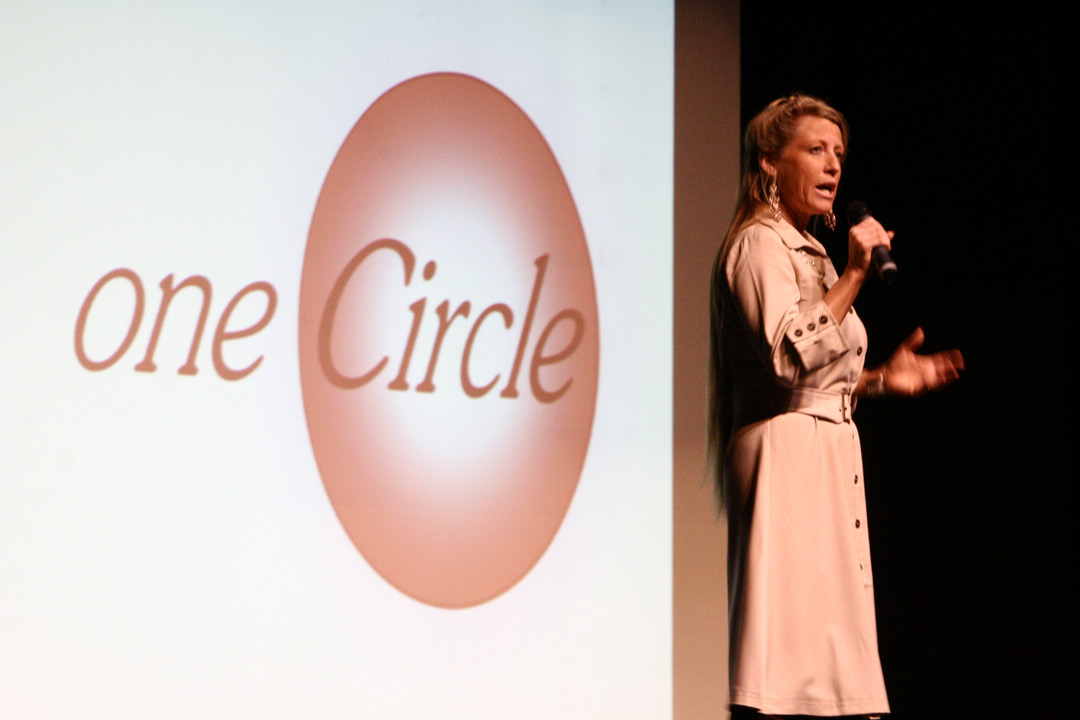 From the same people that I did the last golf tournament with. what was mainly going on here was speeches, music, and a dance.

not sure what else to say but here you go