Home from the LA pride event + Dual raiding with Lynn

first off i went down to weho again but this time around it was for the gay pride parade which some people i know there happened to be in the parade so i decided to join them and kicked massive ass. really, the gays know how to throw a party every time. they should do more of them. and really, the gays need a better anthem then the lady gaga song (that they kept playing over and over) she’s done better. and if you ask me it should be metal. oh and going down la cienega from sunset to santa monica on rollerblades. do not do unless you know for sure you are good. but i kicked it’s ass anyways

and now for subject two. scientology had a little event in downtown yesterday and i went with one other person to crash it. not many people drove by us to park for it. and what few people did walk by i had one lady call me a loser and flip me off. came on, can’t they do better? and i kept asking about what they thing about the Jan Eastgate mess and none of them seem to know about it. at least the ones that talked back. 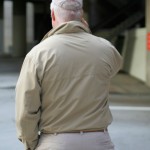 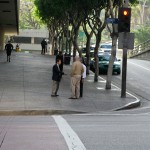 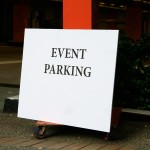 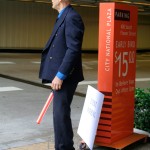 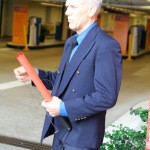 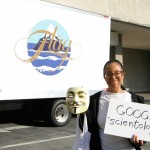 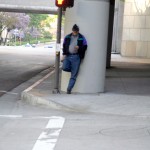