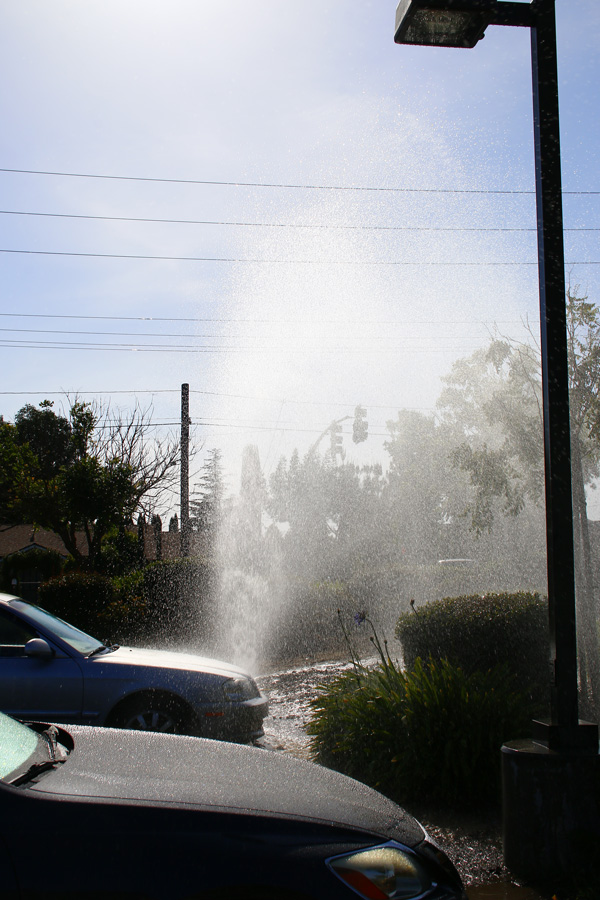 Has left Yellowstone and popped up in my neck of the woods. 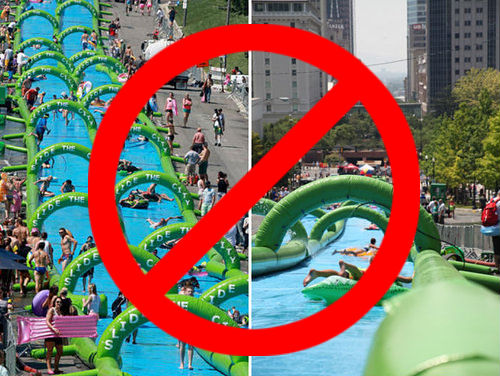 So this is coming to LA. While a lot of people are complaining about it because of the current drought I think it looks fun still. This is also happening in other cities so if you happen to be else where be sure to check their site for more info. 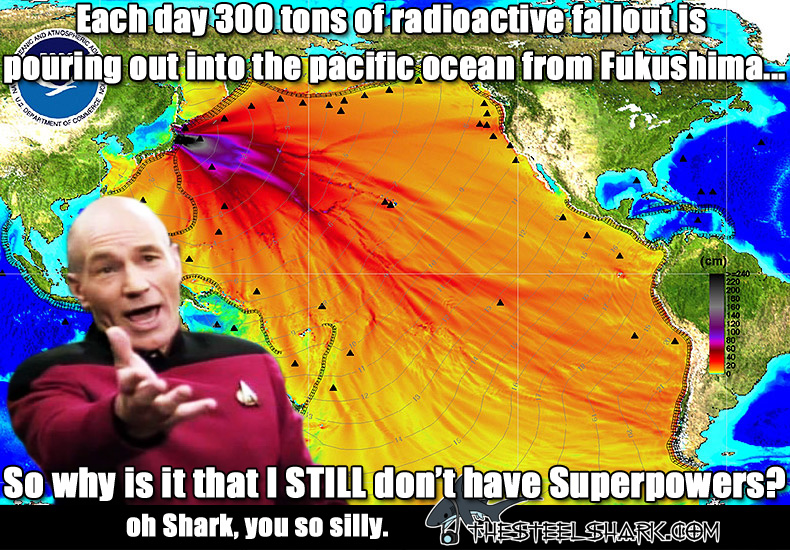 What’s taking you so long? I want my powers! 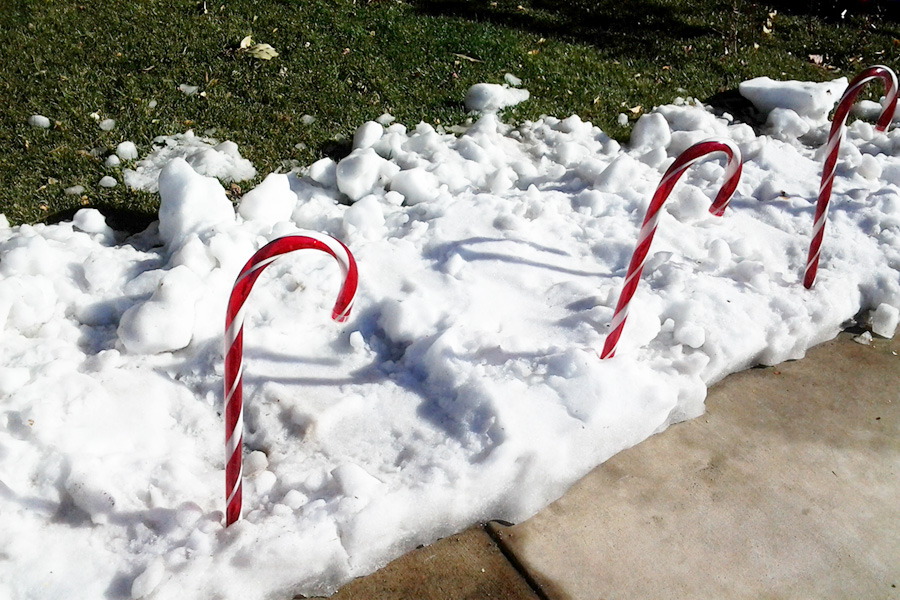 It’s all cold, and wet. And to make things more unusual it turns into water while in your hands. 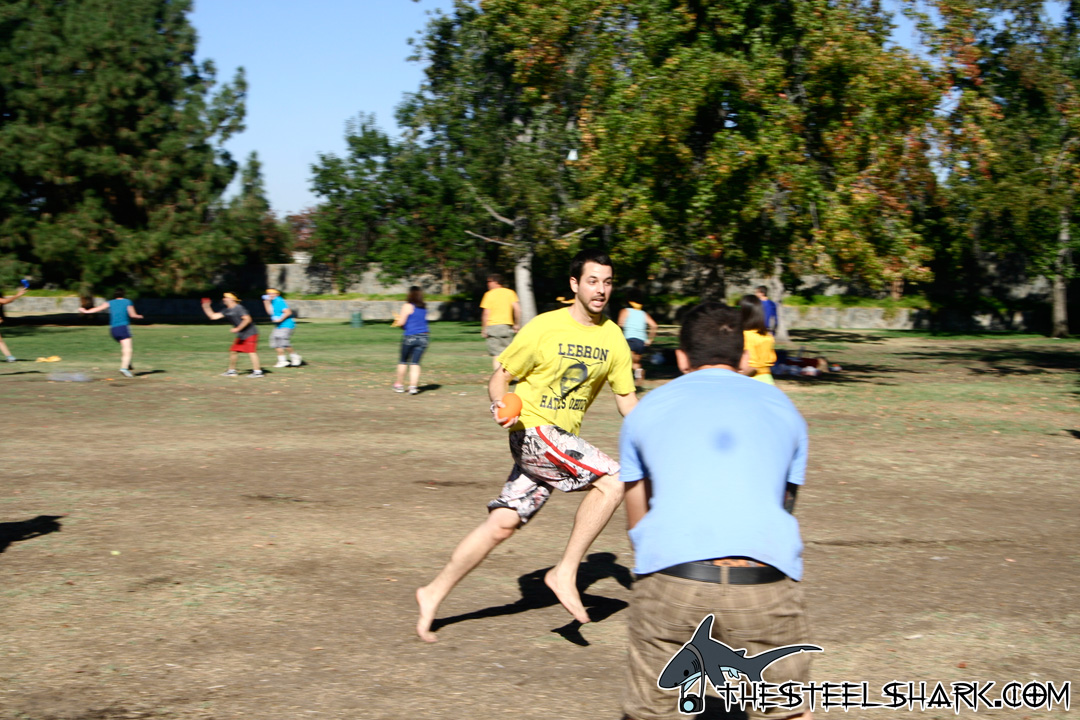 So I had an interesting day of which I did more then I expected. It started off helping a women break a $20 bill so she can get on the bus, and another guy from out of state getting near LAX, and getting something that will be part of my halloween costume for this year over at the fashion district in Downtown. So while in downtown I get to a wifi spot and decide to check my internets some and get a reminder of the water balloon fight going on in Van Nuys, a long with a location on where. I also saw the event was starting at 2, and it was already 2 so I figured head over anyways and see if I can catch anything still. I get there just over an hour later to see nothing had really started yet, and I’m very happy about this because I can see I can still get some photos out of this, and so I did. Afterwards some of us hung out and mealed.

This should be done again but also using water guns. 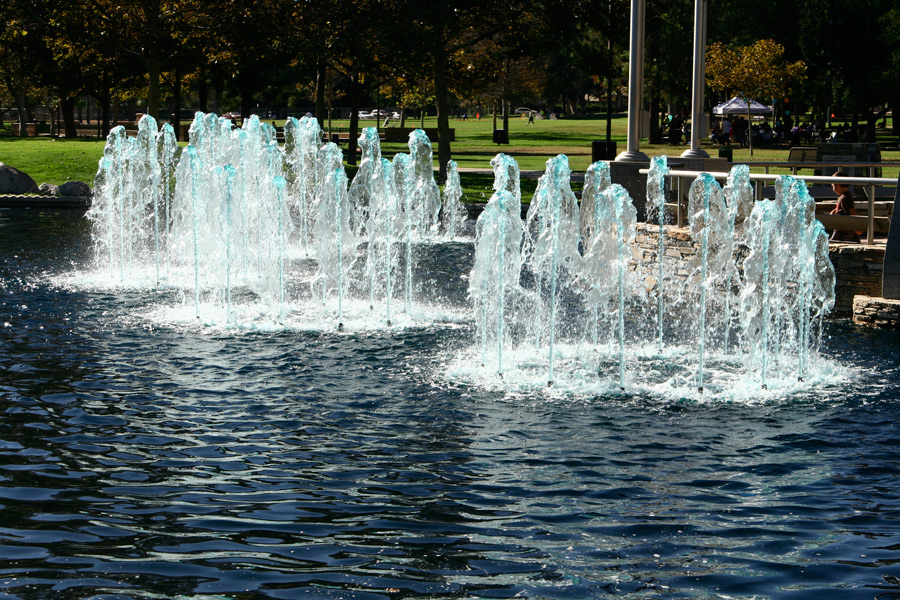 ANd the waters so Blue

Wait, I don’t think they should be that kind of blue. Whats going on here? 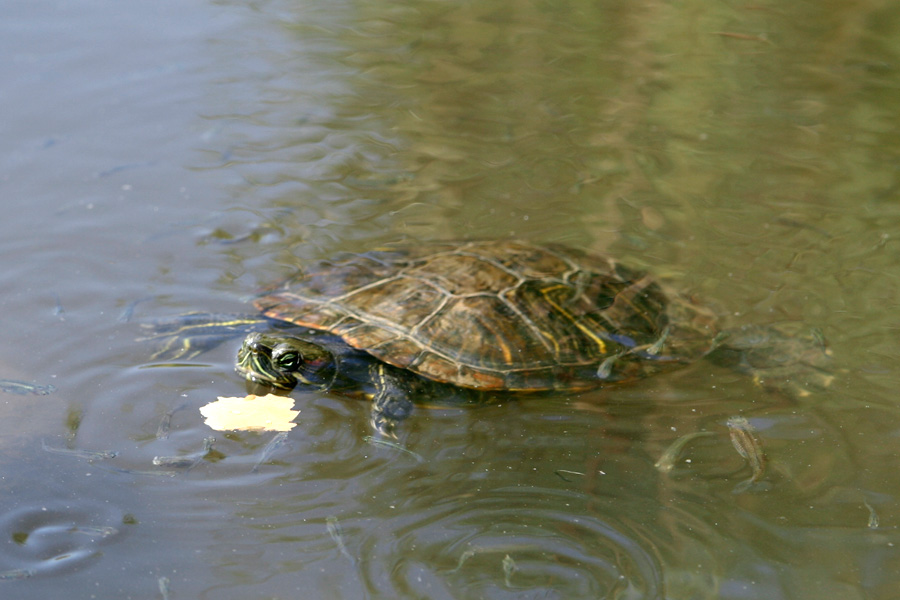 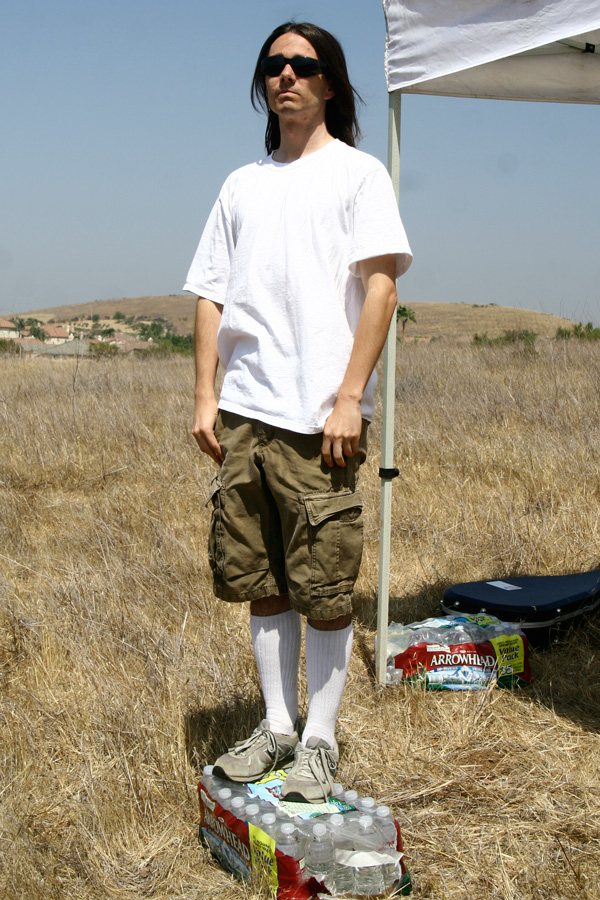 Get it, because I’m standing on water… hahaha. Wow, I look kind of short here, then again I am short already so whatever. But if you are wondering whats going on a friend of mine was recording a video today and needed some people to help and be in it. I was in the area and figured why not. I don’t know when it will be online but will post when that happens. 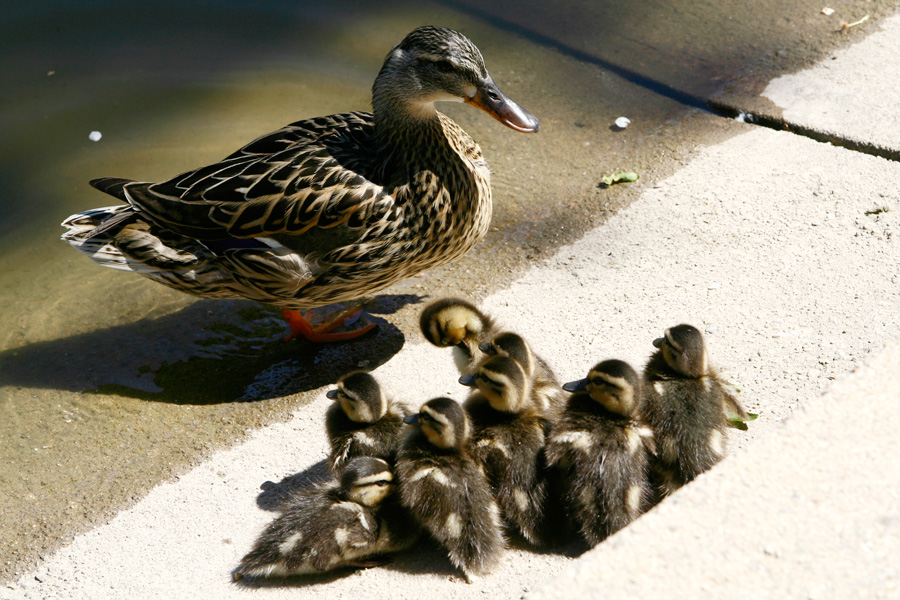 Get back in the water kids

look at the little ducklings… SQWEEEEEEEE…