Way of the Heart

A short film a friend of mine is making. A Martial Arts romantic comedy about leveling up, powering up, and fighting ninjas, old rivals, new enemies, and even friends.

Our Story
Way of the Heart is a 30 min short film comprised of a collection of talented up and comers in the film and media industry.
The story is as follows: After the bitter rivalry between their dad’s Martial Arts schools forces Reggie to regretfully break things off with the girl of his dreams, he sets off to get her back; fighting new enemies, old rivals, and even friends along the way.

The film will have awesome and unique visual effects, plenty of anime, manga, video game, and other geeky references and homages, as well as awesome fight scenes.

When its finished, we will submit this project to various film festivals, including the one at ComiCon

It will be the debut project for the up coming Press_Select productions, and a huge leap forward for KidHaru
Any questions or concerns? E-mail us at
PressSelectProductions@gmail.com

or to see how this project is going

Over all they are looking for funds to help make the movie so I’m just passing the word along to the maybe 4 or 5 people that come here. 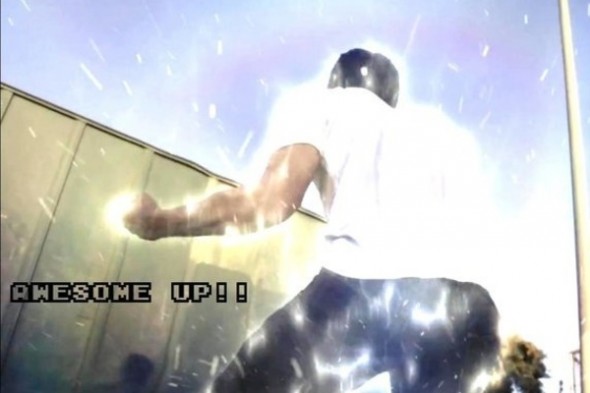