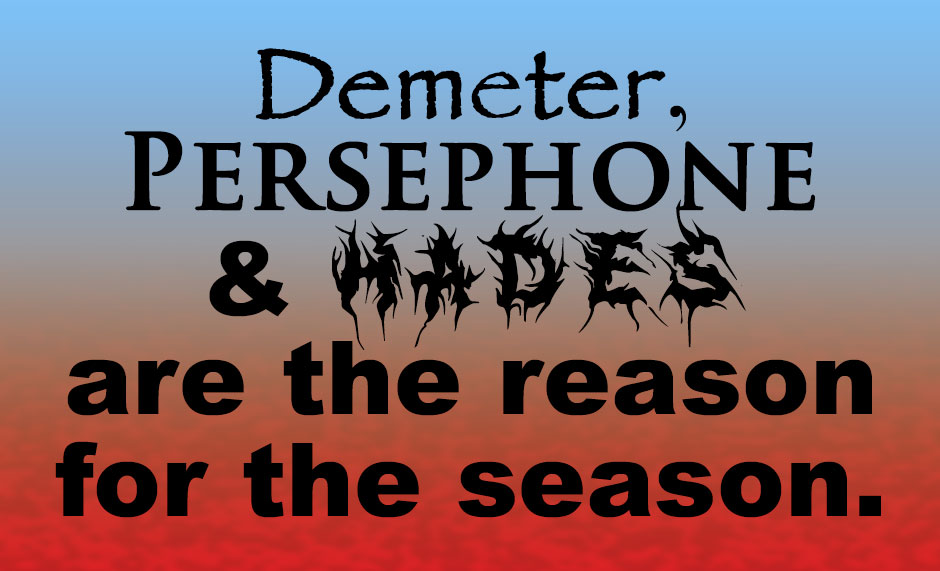 Today is the winter solstice, meaning this is the shortest day of the year meaning, the days are going to start getting long again. Yet a popular saying as of why winter happens has to do with the beliefs of some people who claim the figure known as Jesus is the reason behind such happening. That is of course false because it entirely has to did with the tilt of the earths axis.

But, I also remember as a kid learning about this story from Greek myth of Persephone, daughter of the goddess Demeter and Zeus, who was kidnapped by Hades, who also happen to be her uncle, by both parents. During her time in the Underworld her mother became enraged and decided to let freezing temperatures exist and cause plants to die till Persephone came back. While hanging with her new husband she ate seeds from a pomegranate thus making it so she belonged there.

Eventually a deal with struck making it so Persephone had to stay in the underworld a few months a year and during that time Demeter allowed winter to happen basically as her way of going strike. But that’s how old myth works, don’t know how to explain why such a phenomenon happens, make something up. 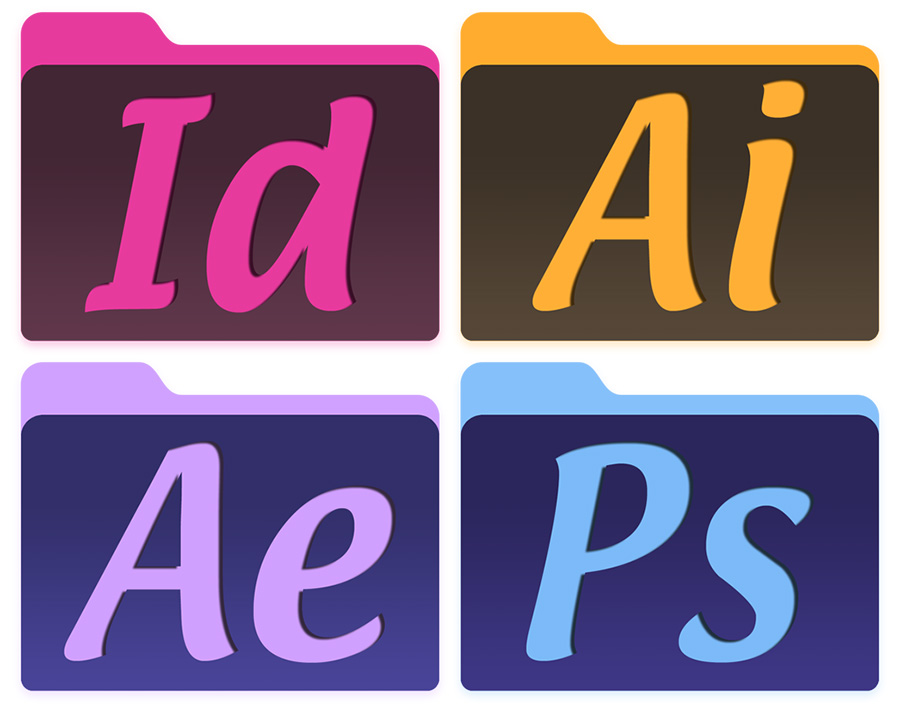 As a kid I always liked to think of myself as some kind of artist. Mostly what I did was draw, and know I still have some old stuff. Unfortunately it’s been a long time since I really drew something, yet it still blows my mind knowing I once did those cow skulls. Yet long before I made that drawing, I first used art programs on the computer as a kid back in the 90’s like photoshop, which I loved pretty quickly. Eventually I discovered Macromedia whose programs I also liked, then Adobe bought them so that made things actually easier on me.

Fast forward to this year, got the new computer yet for some reason when i loaded my programs on the custom folder icons that helped differentiate each program in the applications folder was gone. And that’s when opportunity came up and decided to make my own folders. I figured to make something simple because there really is no need to go crazy on something that’s only for quick visual notice. 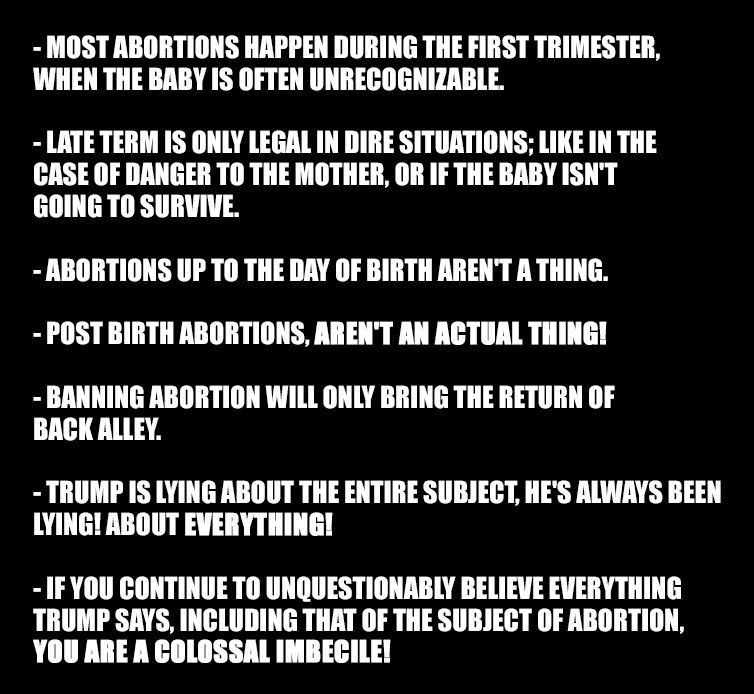 It’s Not A Thing!

Some people are so insanely dishonest, for absolutely no reason, what so ever. And they spout lies they know their followers will believe because they will it will get them support. This moron is endangering lives, because of his lies, and he won’t stop. There is a term I’ve heard about such a behavior, and it’s called firehosing.

We are so doomed. 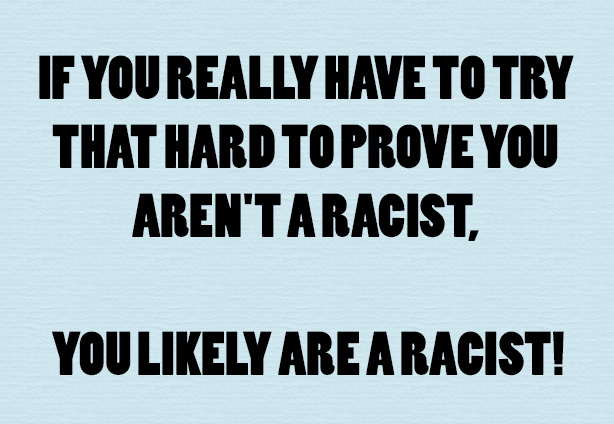 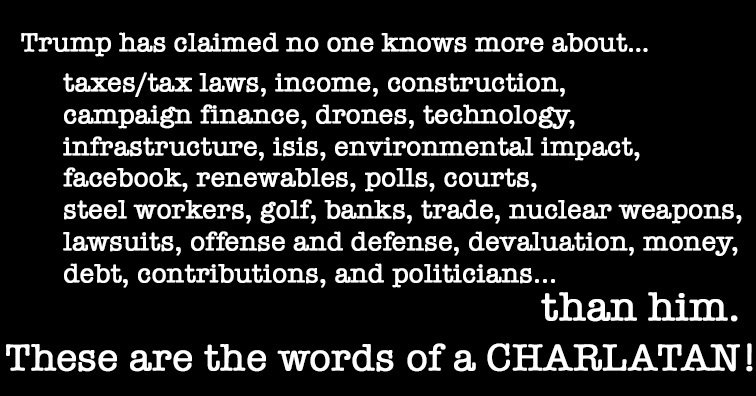 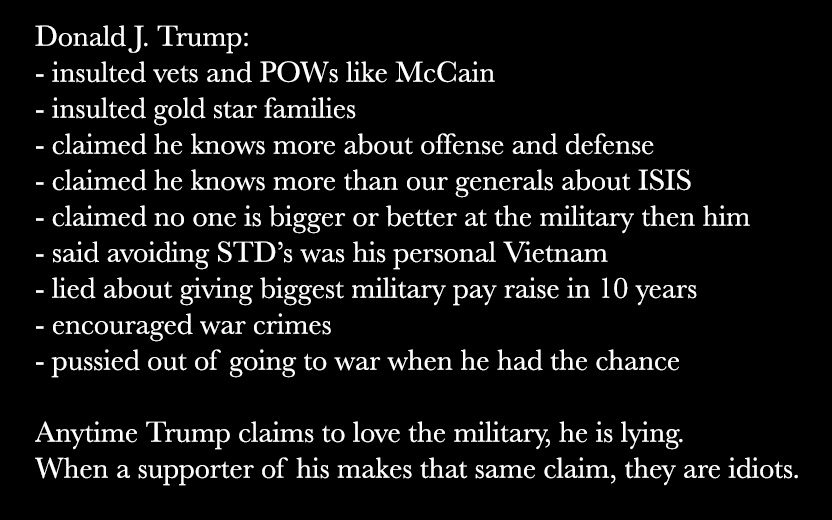 Do They Even Know?

I often wonder about some people, if they truly believe what they say? If they say what they do just to make themselves feel better? Or if they do just to sucker people on to their side? And the people who support Trump, do they really believe everything he says? I don’t understand how a person can support the military, while also being an outright insult to it. I personally rather not see those who join get sent to a war that will only ruin lives for the selfishness of others, which will also get people to hate us for our own stupidity.

Now, will people claim this image is a lie? why yes they will, So I’ll post licks showcasing each instance like that of vets, the families, defense, our generals, being bigger, the STD’s, pay raises, war crimes, and avoiding war. But even with all this proof, his supporters will just say it’s all fake. This is why I keep saying it’s like a cult, because the behavioral patterns of the main trump support base has so much in common with cults.

The words of this, person, is that of a pathological liar, and a charlatan. 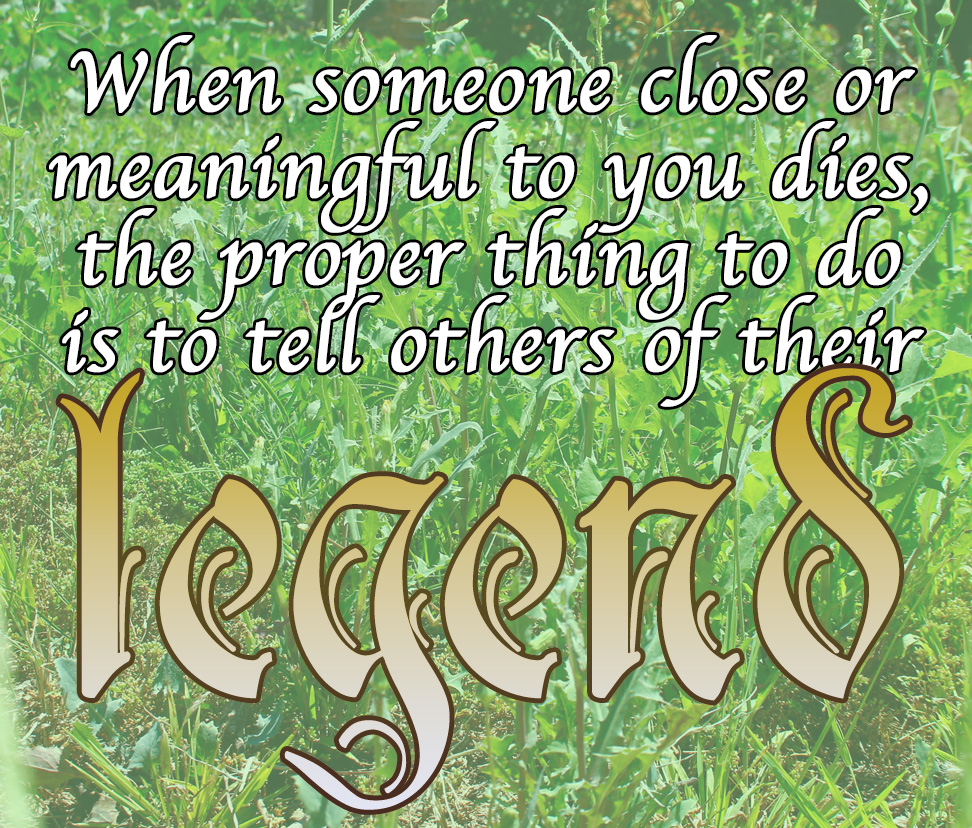 This is based on something I’ve been saying for a few years now, and I started to because of an old cat of mine. She was extraordinary. Then sometime late last year a friend had lost his wife. I’ve meet her before, didn’t know very well personally, but do remember she was a lot of fun. She meant the world to him and saw how devastated he was. I wish there was something I could do to help. He’s been talking about it for awhile, and that is why I made this image.

Besides, you never know how interesting they might be to other people. 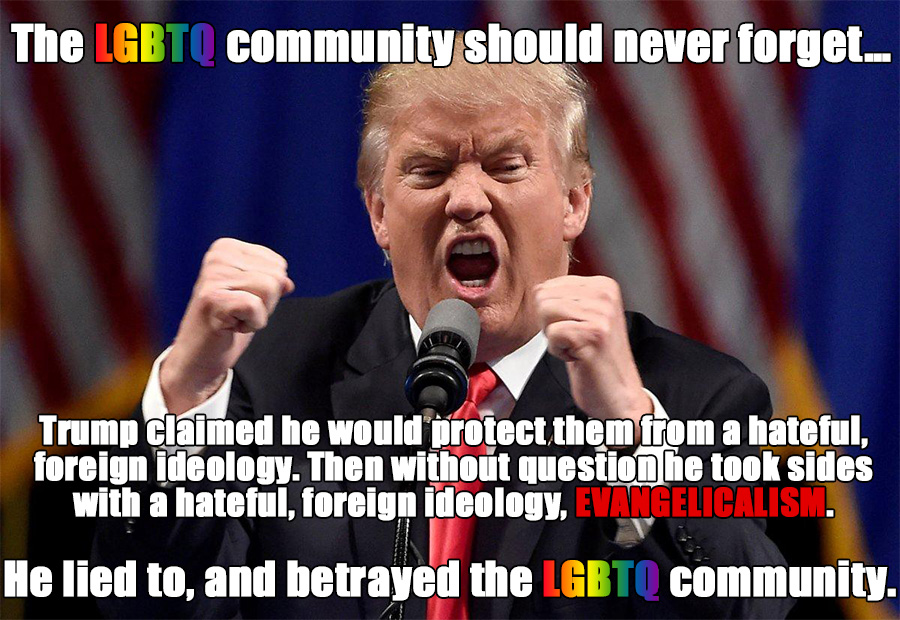 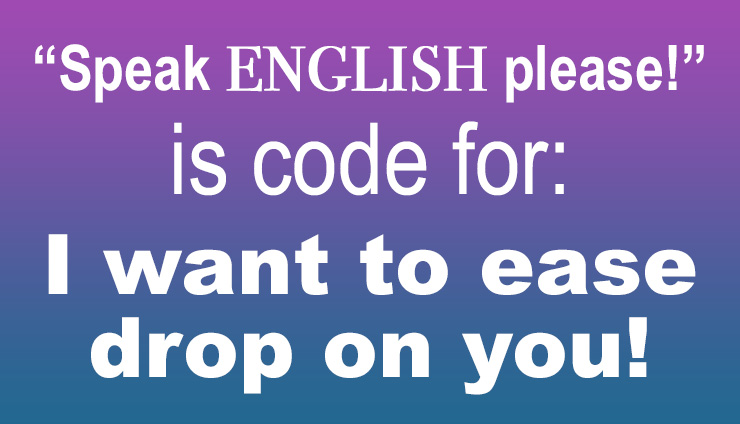 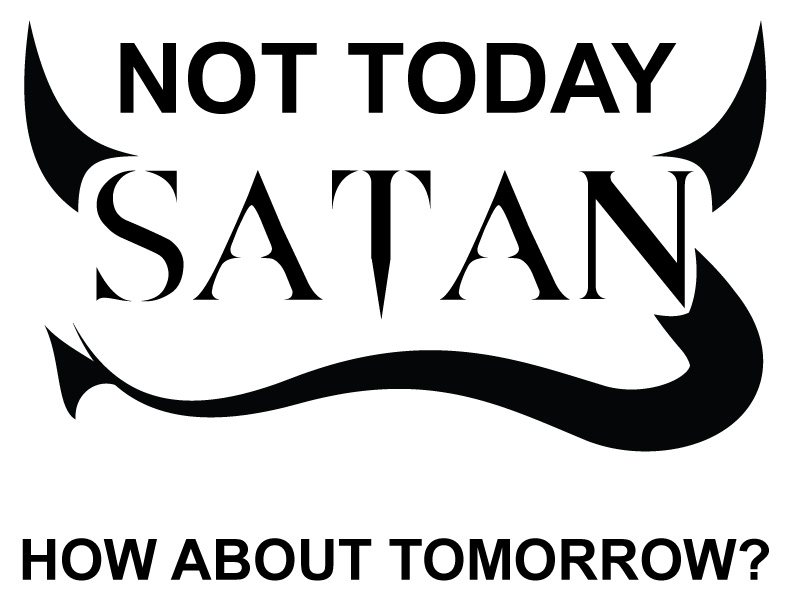 A concept I’ve had in mind for a while and now getting to. There might be some changes for when I put online to sell, but here is the basic idea.