So the US Supreme Court made a ruling yesterday morning on Prop 8 here in california and DOMA and both got taken down. And now the LGBT folks can get married. So in different cities in california, and I’m sure in some other states had victory rallies and so I was at the one in West Hollywood. Honestly I was expecting more of a party, mainly some speeches going on and after that was over with everyone either went home or walked up to some of the restaurants, bars, or clubs near by on Santa Monica blvd and just partied away there. And in other news some people got really butthurt on the fact DOMA was killed. 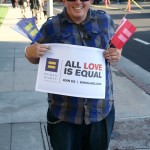 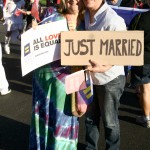 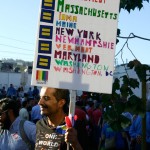 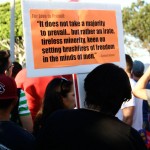 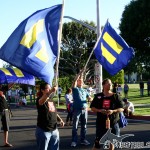 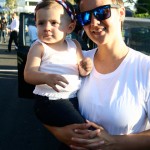 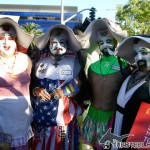 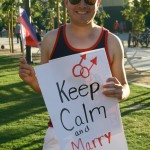 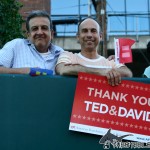 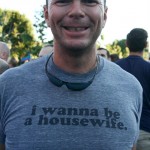 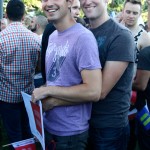 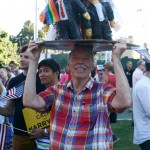 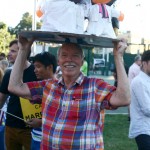 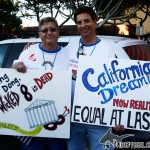 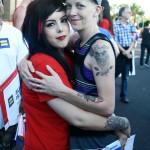 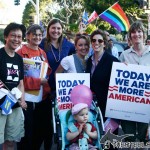 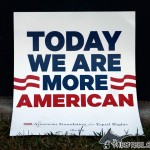 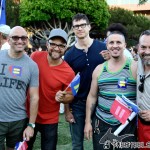 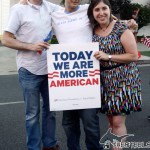 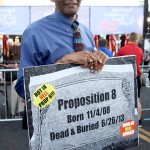 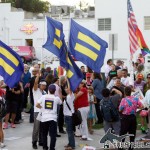 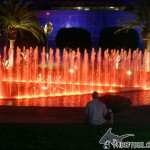