lots of people enturbulated, cops were a bit a pain in the ass at first but didn’t last long, they lightened up to us some. some scientologist companied about people with signs with sticks on them telling the cops some of them have been attacked with those sticks. I have heard these accusations before but still never been any proof. It’s very typical for them to lie to law enforcement.

one guy kept calling us nazi’s. so who now is part a organization that has uses terror and intimation on people that disagree with them? and don’t scientologist believes they are better then everyone else? and has their own scapegoat for the problems of the world and blame it all on psychiatrists much like the nazi blamed the jews? along with this video that does give some other interesting comparisons like big theatrical events. I also told the guy he automatically lost by calling us that. 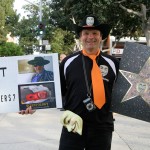 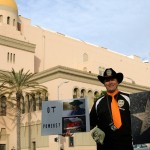 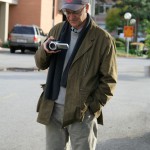 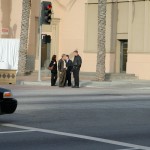 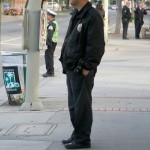 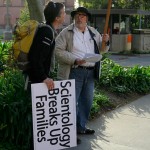 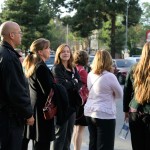 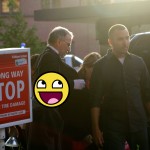 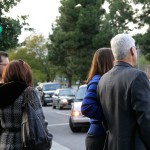 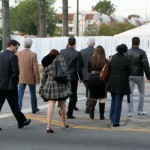 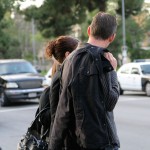 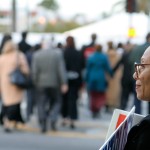 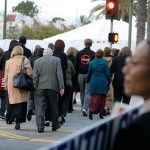 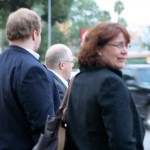 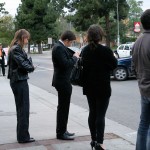 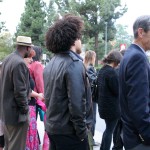 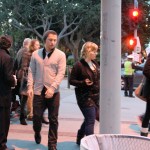 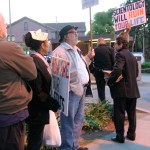 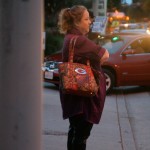 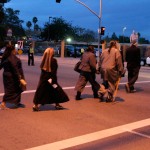 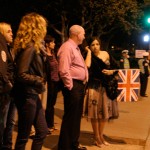