Well, That was a day with far more walking in the heat then I needed. But, all was good. I went to the Griffith to check it out, get there a bit later than I wanted but got some nice photos in. I told everyone I could if you are going there, do not drive, you will not find parking. While talking to one of the workers there she told me the lot was full at 5:30. There was also shuttle buses running from the Vermont/Sunset redline station, but the line was so long, and they kept getting stuck in traffic the only option I had was to hike. I made it there as the eclipse was just reaching it’s peak. 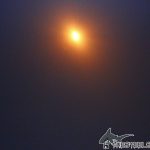 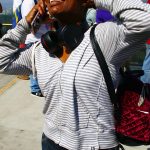 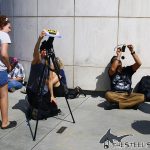 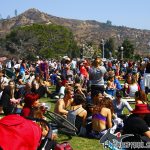 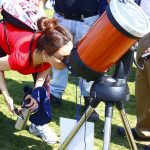 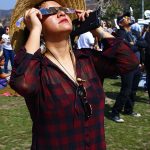 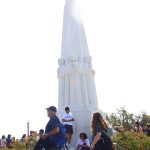 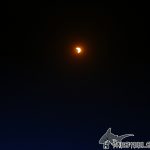 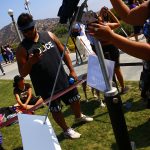 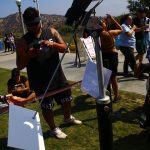 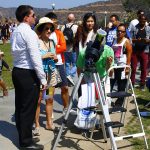 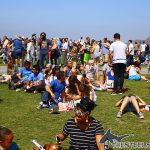