I tried to do some hunting from when it was flying around the area to get some shots of it but was a no go. Thing flew around way to fast showing it’s self around the place. Starting off at Edwards Air Force Base just north from LA, then flying to Sacramento and the Bay Area then back down here; Flying by places like Universal, Hollywood, Downtown, Disneyland, the Getty, Pasadena, Long Beach, Santa Monica, and finally LAX where it landed. Just wish I got some photos of that, oh well, here is a nice one I found online. 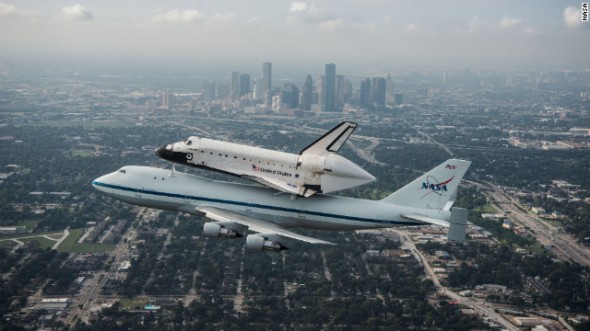