Might as well post this up, I really should make more holiday involved stuff over the year. This is not the first time I’ve made stuff for this time of the year, first card I made was years ago and used the old shark. One year I made a short very crappy cartoon that I might post up later on, and last year made a card that I was rather happy with. May also post later also but for now this years. 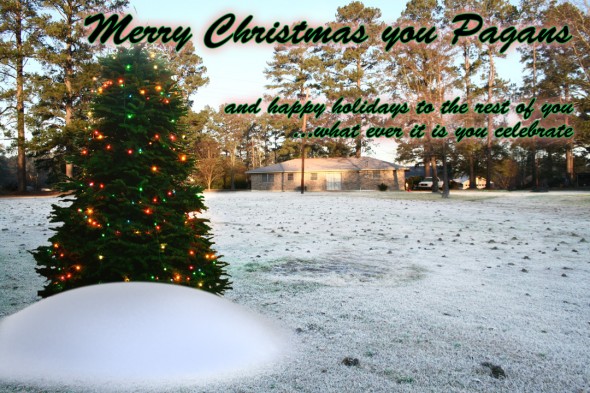