nice little raid that went on, we went to the winder wonderland on hollywood and police made us leave because they said we were loitering in which we were protesting. It’s nice how scientology will do everything they can to stop free speech, they will block signs, attack critics and make a number bogus things. Last year when we protested at the stage they got themselves a film permit just for the reason to keep us from being in front of the display, when in realty nothing was really going on at all.

let me tell you something about cults, it is all about controlling peoples lives, do anything they can to get there way no matter how selfish it is, and are anti-government. After all scientology took part of the single largest infiltration of the United States government in history. How about Tony Alamo? a man in jail for 10 counts of Interstate Transportation of Minors for Illegal Sexual Purposes, Rape, Sexual Assault and Contributing to the Delinquency of Minors. And his followers believe that 9/11 and Pearl Harbor were just government conspiracies. Peoples Temple back in the 70’s, killed a Congressman, and soon after over 900 followers in Jonestown dead… massive suicide. And another one that rigged an election just to get its member into local offices.

I don’t care about other peoples faiths, as long as you are not causing problems and doing crap for your own selfish means. I’m not trying to save the world or anything, I’m just trying to live in it. I’m an artist, I like to crate, adventure, and share my story with the world, and if I can do something that can make a difference then I don’t see way not, just try to have fun on the way and don’t turn it in to work. 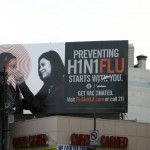 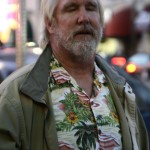 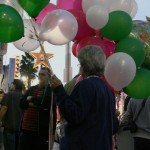 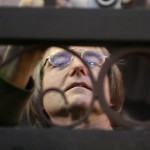 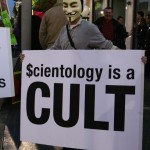 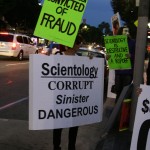 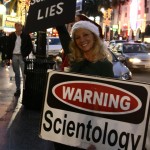 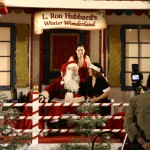 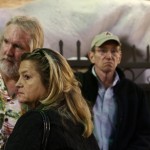 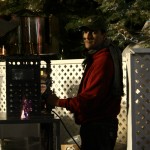 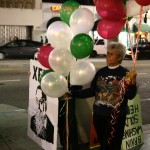 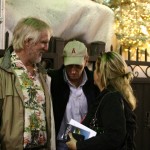 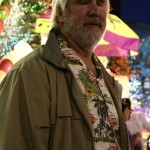 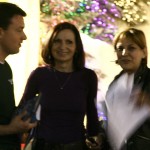 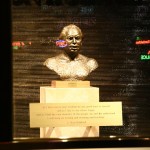 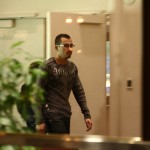 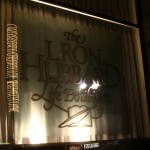 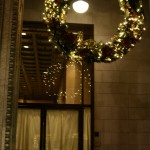 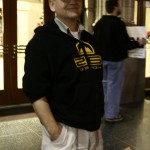 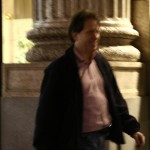