So once again I went to hollywood to crash it, scientology like to take advantage of the fact it goes by one of there buildings with a big empty lot for their holiday display. where there i was handing out fliers to some people saying “Scientology: Thriving Cult of Greed” and I watching one of them take the flier out of a hand of some random person after i gave it to them.

Soon after as I was about to hand a flier to another person another one tires to take it out of my hand. I told about how wrong that was to do that and he seems to have this idea what he was doing was perfectly acceptable. This is proof scientology is against free speech. They don’t want anyone hearing anything critical about them, and are willing to attack anyone that speaks out. 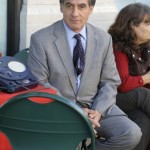 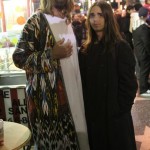 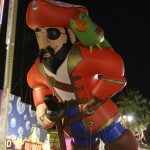 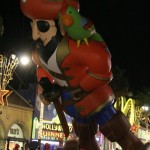 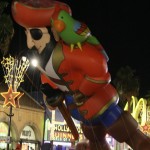 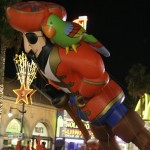 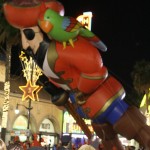 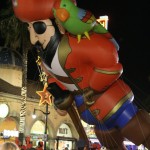 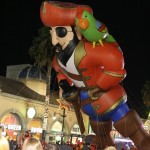 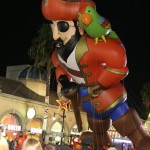 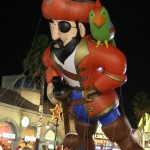 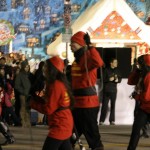 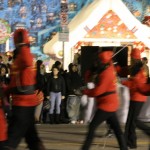 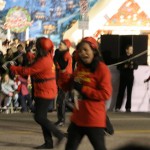 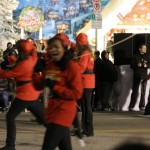 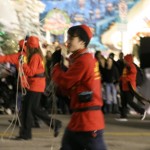 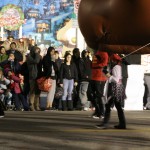 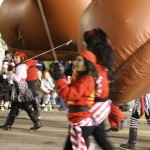 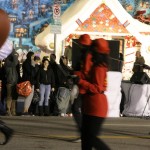 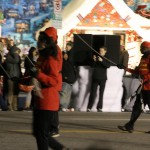 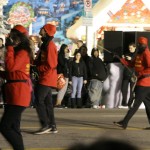 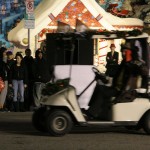 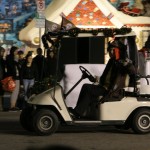 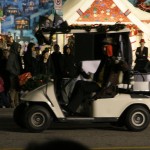 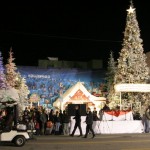 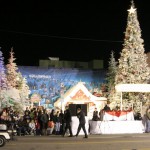 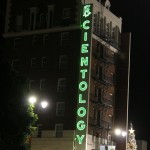 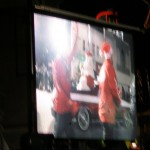 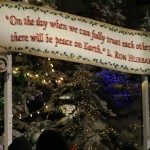