So yesterday I was heading down to Calabasas for a raid and join the other anons there, and by the time I got there they just finished up making me sad I didn’t get to do anything. So being I wasn’t doing anything at all during the day I grabbed another anon and we went to hollywood to have a little fun there.

First we went to HGB handed out a few flyers and took a few photos, then to the testing center which wasn’t open yet for the day. And last to big blue where it is crawling with sea org, we recorded a lot of video but that will be up later on.

but one thing I noticed was this 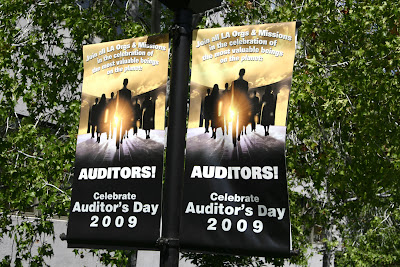 Most Valuable People on the Planet huh? I don’t know, you tell me whats wrong.

and here are the rest of the photos 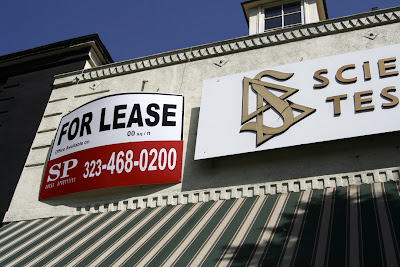 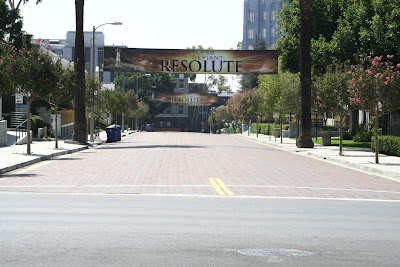 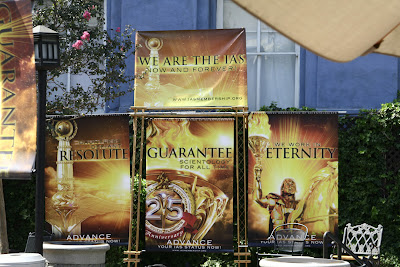